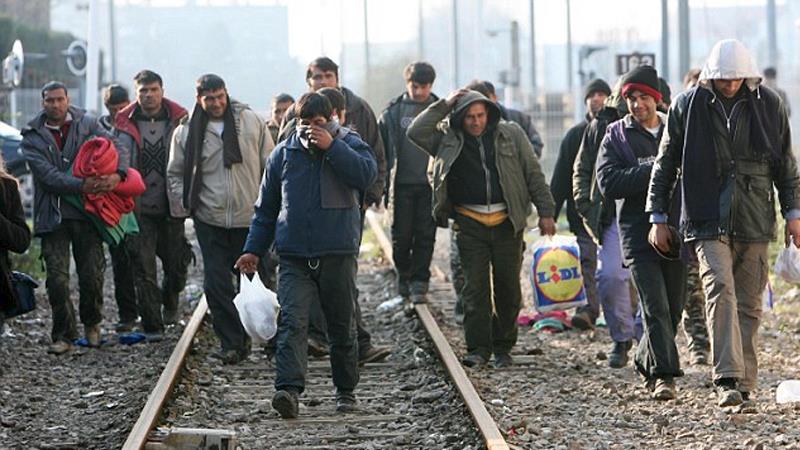 The Canadian Press and political institutions are completely against the liberal entry policies of the immigrants who are fleeing from the United States in order to take refuge in Canada owing to the detrimental immigration policies under President Donald Trumps’ rule at present.

During January and February this year, around 450 so-called asylum seekers had crossed the official checkpoint while entering into Canada. Although this is a small figure keeping in mind the refugee target of 40,000 in Ottawa in 2017, yet, protests have already started due to Canada allowing the unchecked entry of refugees