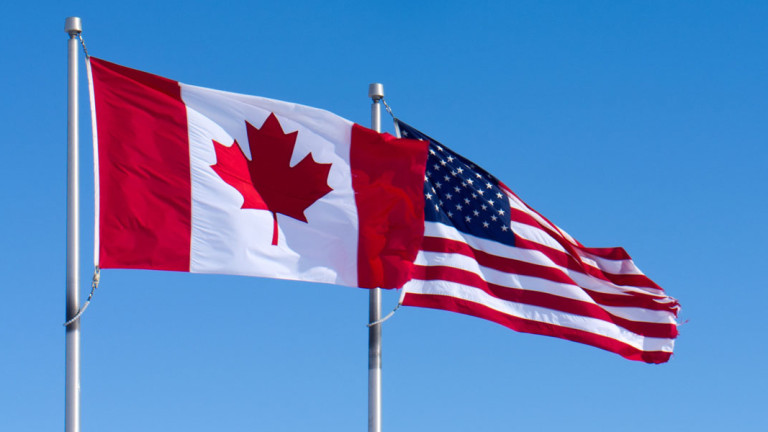 In recent past US has seen many changes in foreign policies, including immigration policies, after Mr. Trump is elected as President of US. If we see the policy by Mr. Trump on a very high level, then we come to know that the President has banned immigration of refugees or people from seven such countries, which are major of the Islamic population. Now Trump is showering lavish praise on Merit-Based Canadian Immigration System, what is the truth behind it, is US going to simulate Canadian system of Immigration? If yes, what is  the shape of US immigration Policies likely to come?

Though this ban is temporary and has many further details to it, still there is a large number of such people who are not for this decision. However, Mr. Trump is now looking forward to merit-based Canadian immigration.

As a result of this change in policy, most of the immigrants now prefer to move to Canada. Canada is a country near to the US and has almost same culture and infrastructure. However, there is one thing which should be noticed as that though Canadian government has not banned immigration of any particular country, the immigration policy of Canada is already very strict.

Why is Mr. Trump for Merit-Based Canadian Immigration?

The US President is highly for such merit-based Canadian immigration. In Canada, it is made sure that the immigrant can help in improving country’s economy in some way or the other. In Canada, it is not easy to get citizenship based on family connection.

It is all based on your ability to contribute to the country’s economy.

Due to this, we can see that around 70% of Canadian population consists of those who are contributing to country’s economy and only 30% are due to a family connection.

The recent study has shown that the scenario is entirely opposite in the case of US. In the US, 65% of people are given a Green card by family connections, and only 13% of Green card holders contribute to country’s economy.

Does this mean USA’s Immigration System’s Future would be based on the Canadian Guidelines?

What Impact will it have on the US Immigration System?

This will improve the economy of US and will save a huge money which is now being invested in training the immigrants. This will also result in increased wages for immigrants.

Mr. Trump is working on immigration policies for the US. His main objective is to encourage those immigrants who can help in improving country’s economy. He is planning to create merit-based immigration system, similar to the one followed in Canada and various other countries such as Australia.