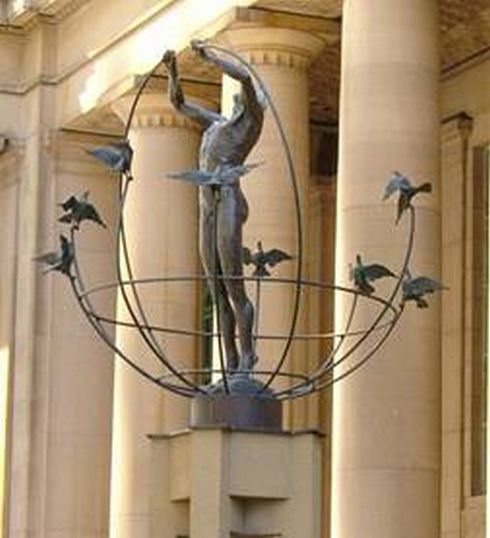 The experiences of immigrants during settlement in Canada process can be examined in different ways. In case of settlement, Canada has often been examined on the basis of the labour market and financial experiences of the immigrants. Here follows some of the major difficulties faced while settling up in Canada.

Difficulties Faced While Settling up in Canada after Immigration

Language tops the lists of difficulties faced while settling up in Canada. In the case of Canada, French is an official language recognized by the State. If an individual speaks English poorly but French like a native, then Canada is surely a great option. Wherever one chooses, however, learning at least one official language in the new country is essential and there may be local or national bodies which are able to help with courses on both language and culture.

Finding proper employment is a big matter of concern in Canada for immigrants. If one is highly skilled, then different sectors might give opportunities. There are many new immigrants who face two major problems – getting their credentials recognized and relevant local work experience. They find it difficult to break through this situation and get a proper job.

3. Getting a Decent and Economical Accomodation

To secure a proper housing is a major concern when someone is settling in a new place. In the case of Canada the national housing agency (CMHC) has a dedicated section for immigrants to explore both the process and important information. But securing it is again one of the major difficulties faced while settling up in Canada

4. Access to Public Transport Facility where one cannot afford own Transport

Access to proper transportation can be essential in that it will make access to employment and education far easier. One’s driver’s license may not be recognized by the new country he is settling in. Same thing happens in Canada. Language barrier can also pose to be a major problem in communicating with the driver. In Canada, driver’s licenses are issued by provincial or territorial governments, not a central body, and you will need to check specific regulations for the area you intend to live.

Cultural differences or multiculturalism is a major problem for an immigrant while settling in a different country and this is certainly a burning issue in Canada as well. This can range from social customs to more significant issues such as attitudes towards gender, religious diversity, ethnicity and sexuality, which can all be vastly different in a new country. This can raise a host of problems for both immigrants and the people they interact with. This is definitely a major problem being faced by immigrants trying to settle there.

Not all people are accustomed to chilled winter or dry climate. Hence Canada poses to be a huge mishap because of the different weather condition. Many people have this pre-conceived notion that Canada only has cold weather and snow but this is a major misconception. A massive country, spanning the breadth of a continent, Canada’s climate is as diverse as its people. Ranging from hot dry prairies to Arctic climates in the far north, the country experiences highs of 35 degrees Celsius in summer and lows of -25 degrees Celsius in winter, depending on where you choose to live. Hence, it is quite evident that weather can also be a big difficulty for the ones planning to settle in Canada.