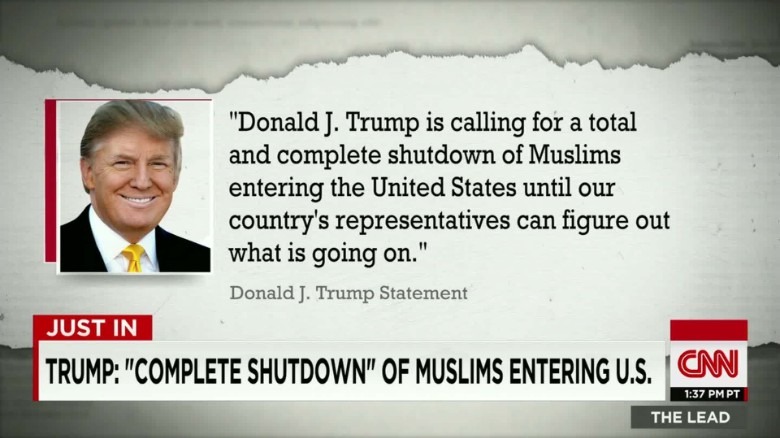 With the ascension of Donald Trump as the 45th President of United States of America, he has issued executive orders on a quotidian basis. His executive order that debarred immigrants from seven specific Muslim countries from entering USA has been vehemently criticized by both the immigrant community and the legal US citizens. The ensuing process of deportation has further fuelled uprisings across the country. This has resulted in an infamous deportation disaster in USA which has invariably blemished the American culture and heritage.

Discussions in 30 Seconds hide
1 The exposition on US deportation that is leading to Infamous Deportation Disaster in USA:
1.1 If Immigrants Contribute of USA Economy, why Deport them?
1.2 US Government officials too neglecting Trump’s Executive Order
1.3 Threat of Eviction from USA -A lawless and nonsensical condition:
1.3.1 The ominous present and the gloomy future
1.3.2 Related Read- Will Trump’s Policies help USA to grow
1.4 About Post Author
1.4.1 Raima Sen

The exposition on US deportation that is leading to Infamous Deportation Disaster in USA:

Expulsion of unlawful immigrants was initially advocated by the US President, Donald Trump as the rightful measure against potential criminals who are hiding under the garb of immigrants. This led to the sudden detainment of legal immigrants of Muslim countries at the airport which created enough complications.

If Immigrants Contribute of USA Economy, why Deport them?

Another equally baseless cause which has been highlighted to justify the deportation of unlawful immigrants is the strain their presence is putting on the country’s economy. But contrary to that assertion it has been inferred from statistical data that these very illegal immigrants contribute towards the American economy and compared to their contribution only a fraction is spent on these immigrants.

It is indeed shameful to publicly grudge against those honest individuals who have been working relentlessly for the betterment of the country in their own way. The deportation disaster in USA became all the more prominent when the legal stay order against this executive order was purposefully neglected by the government officials.

Threat of Eviction from USA -A lawless and nonsensical condition:

More immigrant communities are now faced with this burgeoning threat of sudden eviction or detainment. Detainees who don’t possess legal papers are denied even basic legal rights of hiring a public prosecutor and therefore are unable to voice an appeal.
The department of Immigration and Customs Enforcement is frequently invading neighborhoods in the apparent search of offensive illegitimate immigrants but are far from following the basic legal and social protocols.

People are detained and deported randomly simply on the basis of illegal immigration. Therefore immigrants who have settled in America decades ago have suddenly become suspects. This presumptive approach has resulted in a deportation disaster in USA wherein all immigrants unable to produce legal proof of immigration are deemed as a threat to the country’s integrity.

The ominous present and the gloomy future

In the wake of the expatriation of unlawful immigrants, human rights of any and every individual are waning away.

In a country where the differentiation between criminals and innocent individuals is getting corrupted, where years of good honest work is vehemently unacknowledged in the absence of legal citizenship, where people who have lived freely are now afraid to step outside as they are not the so-called legal immigrants, the future isn’t appearing bright not only for the immigrants but also for the country.