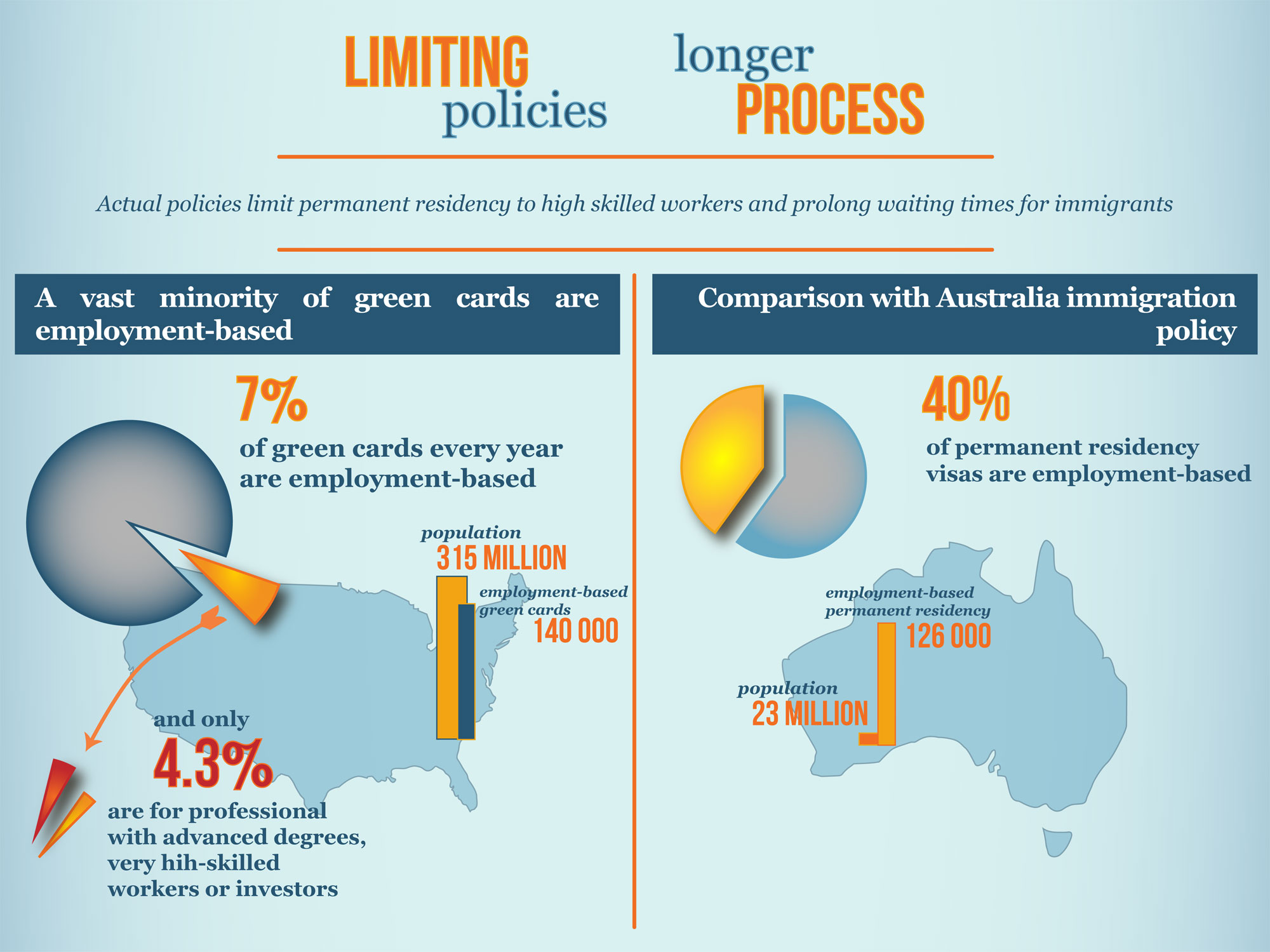 46% in Australia disagree with Trump's Policies on Immigration

The recent executive order signed by the president of United States of America, Donald J Trump has banned the entry of major seven Muslim countries and has laid strict rules regarding the new visa allotment and entry of new immigrants to the United States. His policies have left people shocked across the world, worst still even Australia that has not been known to be soft on immigration have found trump’s order unacceptable.

Every nation has started presenting their views on these matters, while most of them are against and find trump’s order unacceptable. We all know that to a certain point, Australians are conservative about the immigrants, and they are against immigration of people from different countries. Even the Australian prime minister stated that “It is vital that every nation can control who comes across its border.”

However, even these Australians find Trump’s argument unacceptable, regardless what their leaders have to say. The recent polls were taken in Australia, whether to ban the entry of Muslims in Australia or not found 46 percent opposing the ban, 41 percent supporting while 14 percent said, “They don’t know.”

Discussions in 30 Seconds hide
1 Why is Trump’s Order Unacceptable, Especially for US Immigration?
1.1 Related Read- What are future immigration Streams to USA after Trump’s Orders
1.2 Terry

Why is Trump’s Order Unacceptable, Especially for US Immigration?

In such case, how will such hard stand and Trump’s orders against the US immigration policies work for/against the US interest? Australians’ have raised their voice against it and had few arguments:

This is no justice! It will get people killed and leave people to work less and hungry. If this continues, then America which was the safest and dream place for people to reside, will no longer be the safest place on the earth.

America, which has always welcomed the refugees and has its peacekeeping troops in all war countries, is going to have its name sunken. Let us all raise our voice against this and do share your views below, why you find trump’s order unacceptable.