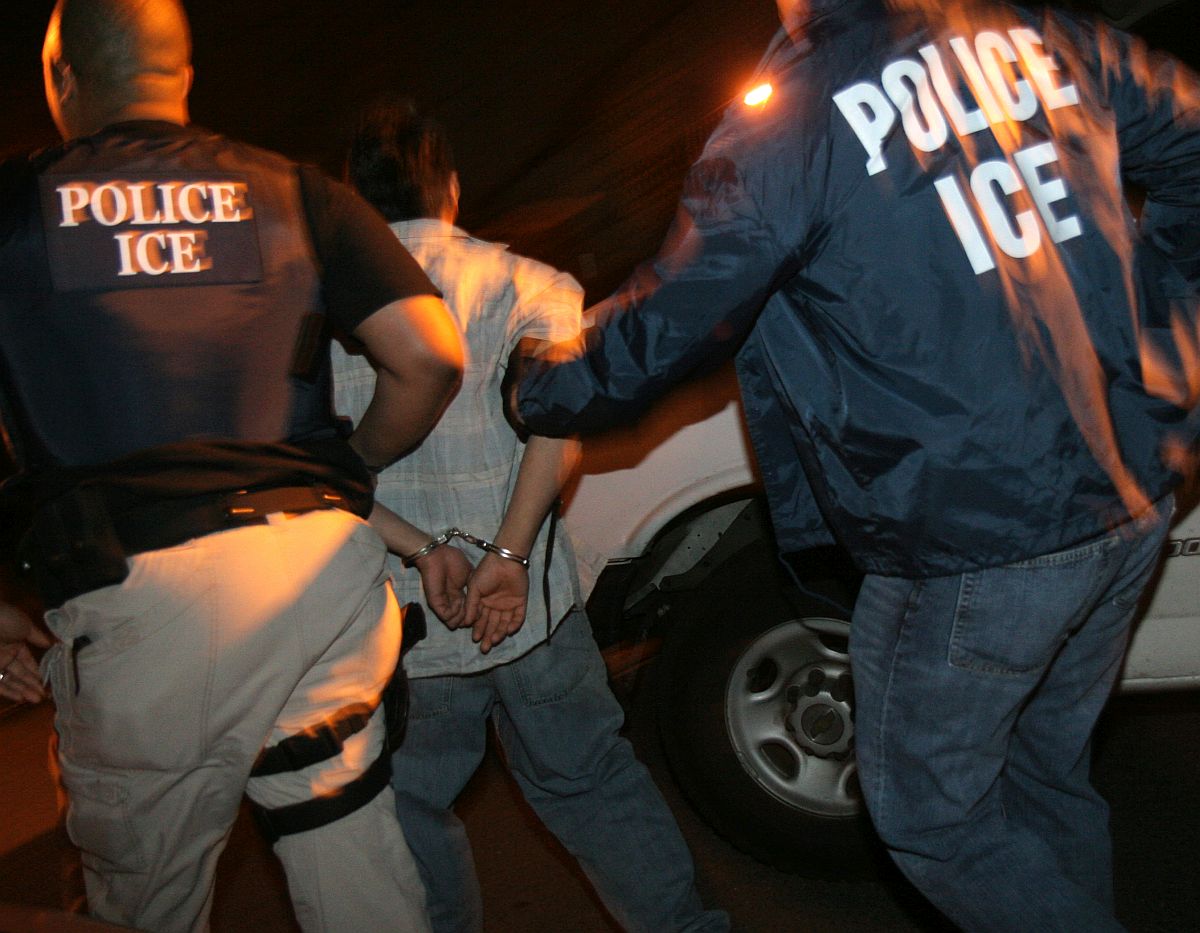 New Trump Immigration Orders Target nearly all undocumented immigrants in the US.

Memos signed by the DHS(Department of Home Secretary) reveal sweeping new rules for deportation of undocumented immigrants in the US.

New orders shall authorize agents to deport nearly all undocumented immigrants in the US. There are plans for increasing the number of US immigration agents.

As per the details, the new sweeping guidelines have widened the scope for deportations. So, this could mean deportation for almost all 11 million undocumented immigrants in the US. US President Donald Trump wanted to take the shackles off US immigration agents, revealed Sean Spicer, the White House Press Secretary.

The DHS Secretary, John Kelly, stated that increase in undocumented immigration at the southern border has frustrated federal agencies as well as resources. Moreover, it’s a national security threat to the US, he added.

Who all could be covered under Trump’s Policy of Deportation?

The new guidelines by Trump simply spell increased threat of deportation for undocumented immigrants in the US. The DHS, with extremely limited exceptions, is not going to exempt categories or classes of removal immigrants from potential enforcement, the new memos warn.

New Trump orders will authorize officials to seek expedited deportation proceedings(currently limited to undocumented immigrants in the US for two weeks or less) to anyone in the US for up to two years.

The agency shall be prioritizing undocumented immigrants considered to be a threat, stated the DHS officials. All those guilty of violation of US immigration rules might be subject to enforcement proceedings. This could include removal from the US, the orders reveal.

The new memos have called for recruiting nearly 5,000 new Border Patrol agents along with 10,000 ICE(Immigration and Customs Enforcement) agents. Meanwhile, its not clear when will such recruitment take place. There are plans to assign local authorities for acting as US immigration officers.