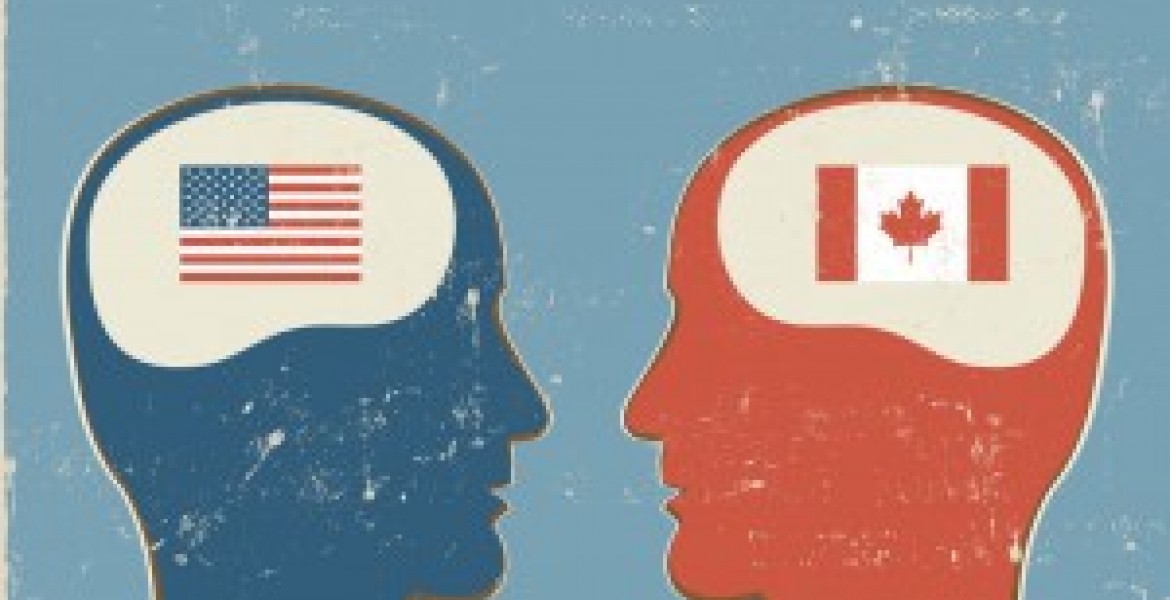 The scary and worrisome immigration policies Trump administration is unleashing day after the day is sending American businesses into disarray. After the initial, so-called Muslim ban, as the media and even the white house spokesperson, initially announced it to be one, and declined to call it a Muslim ban later, created an uproar among the American business community apart from inviting widespread wrath and anger from people within the country and from around the world. In view of all these developments, would there be some long lasting impact on Canadian Immigration Policies?

Trump administration seems in no mood to take a step back from such controversial orders; in fact, they seem even more determined in implementing their immigration policies proven with the recent Immigration and customs enforcement (ICE) officials conducting raids and searches across the country deporting many of the undocumented immigrants who were granted leniency by the earlier Obama administrations.

Would USA face Acute Shortage of Manpower for its Industry?

Many businesses say, Immigration has been the backbone of the cultural diversity of American societies and has helped boost the economy, with such immigration policies threatening current and potential immigrants, America will face a severe and acute shortage of manpower alongside the threat of losing best talent and brains from around the world.

In fact, many American companies are protesting such orders and about hundred companies from Silicon Valley including the likes of Google, Facebook, yelp and many other companies have filed a petition in the court seeking overturning of the Muslim ban, which forces their employees to remain out of the United States.

Canadian Industries may have increased access to US markets

Increased access to US markets with well-developed infrastructure and a structured taxation policy that offers Canadian firms a level playing ground with other developing countries to compete on price levels. All of this results in an increased business activity for Canadian businesses.

Increased business activity will lead to an increase in the demand for skilled manpower. Trump’s immigration policies will help Canadian policies scout fine talents from across the world.

Hostile Environment in USA for Immigrants may be Canada’s Gain

In response to the growing need for high skilled, low cost labor, Canadian government has liberalized its immigration policies.

The government has announced a bounty of $113 million to companies that hire students for summer jobs, commercial businesses can claim 50% of the wages paid to such students for a duration of 6 – 16 weeks. This policy continues up to 2018. An estimate puts the number at 300,000 in government grants that conidian companies will receive each year.

Canada believes that diversity will help boost its society and economy as well. Immigrants coming from around the world will contribute to the growth of Canadian economy and will make a positive impact on the overall Canadian culture.

Canada, the next-door neighbor of the United States is closely observing the happenings and is gearing up to take advantage of the situation. The prime minister of Canada. Justin Trudeau, has already welcomed the stranded refuges from the Muslim ban countries tweeting diversity is our strength and Canadian would welcome refugees.

Related Read- Are Canadians Tolerant of Immigrants or Would get influenced by Trump’s Mindset?