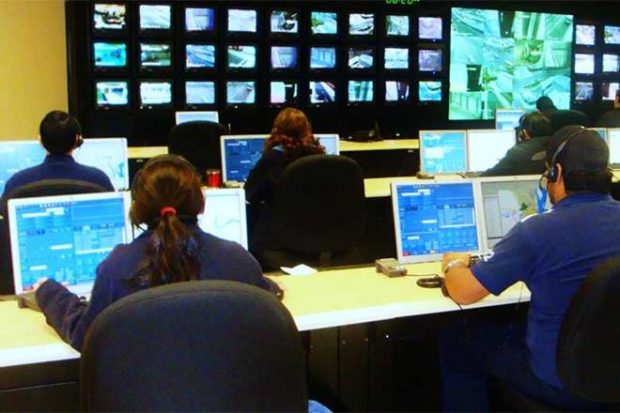 Donald Trump’s executive decisions may seem to be dangerous to some people, but Indian-origin tech leaders of Canada are seeing this as a big opportunity. Shafin Diamond Tejani, a Vancouver-based global entrepreneur and the CEO of Fantasy 360, described this as a tremendous chance for Indian tech talents to come, live and work in Canada as Trump’s actions in USA have actually thrown open many opportunities in Canada for Tech Talent.

Tejani, who has been long known for his development and creative techniques of Virtual Reality (VR), Augmented Reality (AR) and Mixed Reality (MR), further added, ”We are already getting inquiries from Indian techies, both in India and in the United States, about relocating to Vancouver.”

Tejani, who originally hails from Gujarat, is a potential member of the Canadian technology community which has recently written to Canada’s Primer Justin Trudeau urging him to provide visas to the immigrant tech talents caught by Trump’s executive orders.

Launch Academy has innovated a convenient visa program which would help international start-ups to relocate their head offices to Canada urgently and to receive Permanent Residency in Canada for up to five key members of a startup alongside their family members.

Walia said, “The Launch Academy Startup Visa Program allows Indians to have the best of both worlds and build their businesses from Canada and continue to not only service the Indian market but also to continue to grow domestic operations in India as well.” Tejani and Walia expect dozens of start-ups and tech talents to join in this program if the strict laws for immigration are enacted in the US.

However, experts also feel that India’s IT outsourcing industry which approximately worths around $108 billion, will soon begin looking for other potential countries if America’s door for tech outsourcing gets closed. Canada can be considered in the preference list as a top-player in this case. And with this type of program available in the country, many tech makers would prefer to relocate their mainstream business in Canada.