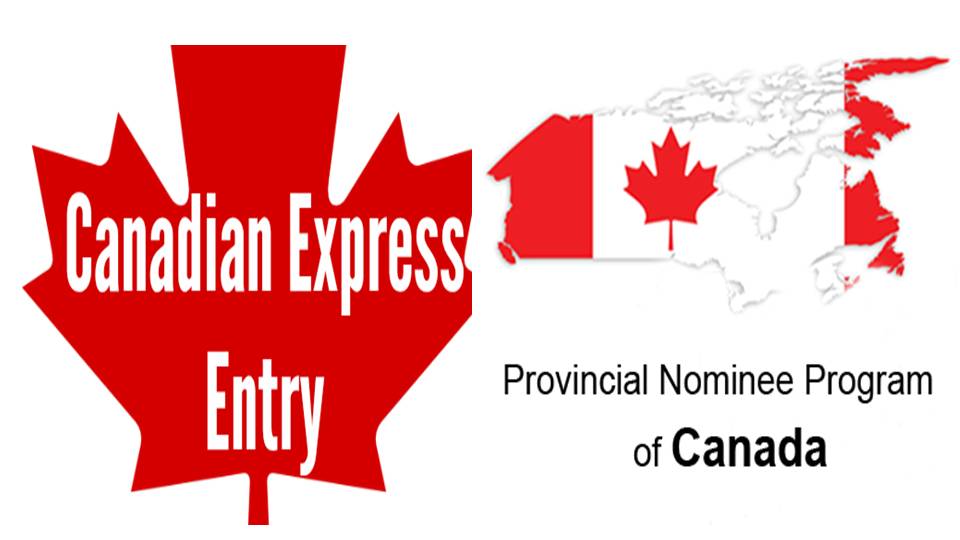 Many of us want to go to Canada for some employment opportunities. Canada is the land of immigrants. But there are a lot of formalities if you want to go to Canada and work there. However, the government has made some new policies such as “Express Entry” and many others to ensure that only skilled immigrants are allowed to get the permanent citizenship.

Discussions in 30 Seconds hide
1 What is Express Entry System?
2 Role of Provincial Nominations in Getting Invitation to Apply(ITA) through Express Entry
2.1 Wrapping up- whether Canada has virtually made it mandatory to go to Provinces only as Immigrants?
2.2 About Post Author
2.2.1 AditiJ

What is Express Entry System?

There is a new system introduced for these skilled immigrants to apply for immigration, hitherto applying as federal SKILLED WORKERS CATEGORY which is called Express Entry.

If you want to apply for permanent residence in Canada, you will have to score well in the Comprehensive Ranking system (CRS). You need to fill an online profile. Based on the details in the profile you are rewarded points. The maximum points one can score is 1200. There are few factors that may help you to score well. Such as:

It is very rare that candidate applying for Express entry has a job offer from Canada. So, the only option left for most of the candidates (98%) is to have the provincial nomination. If you have provincial nominations, you will be awarded 600 points. This will make you eligible to receive Invitation To Apply (ITA).

Having a job offer will let you earn only 200 points only. However, it is also a good score, but in addition to it, you will have to score some more points based on your skills. This could not be an easy task.

Therefore, it is preferable to have Provincial nominations if you want to be a permanent resident of Canada. The Immigration Department has made it this way because it wants to encourage immigrants to move to provinces rather than to cities. The main objective is to have uniformity in population distribution.

Now each province has its criteria to nominate candidates. For example, few provinces prefer students; few prefer skilled workers and so on. So, if you do not have a job offer, but you a skill that is required by a province and province administrator thinks that you could be an asset to his/her province, then you might be nominated by the province administrator. You will be nominated for Provincial Nomination Program (PNP).

Wrapping up- whether Canada has virtually made it mandatory to go to Provinces only as Immigrants?

This score is sufficient to get an invitation To Apply. If the provincial administrator finds your skills useful for his/her province, then he/she will nominate you.

Since the cut off score to apply for Immigration under Express Entry is currently going in range of about 550, this score is not possible out of Personal qualification basis which has maximum of 400 points. Similarly arranged employment is virtually unfeasible, leaving only option of going to province and hence in Canada it can safely be said that only provincial nomination program is open