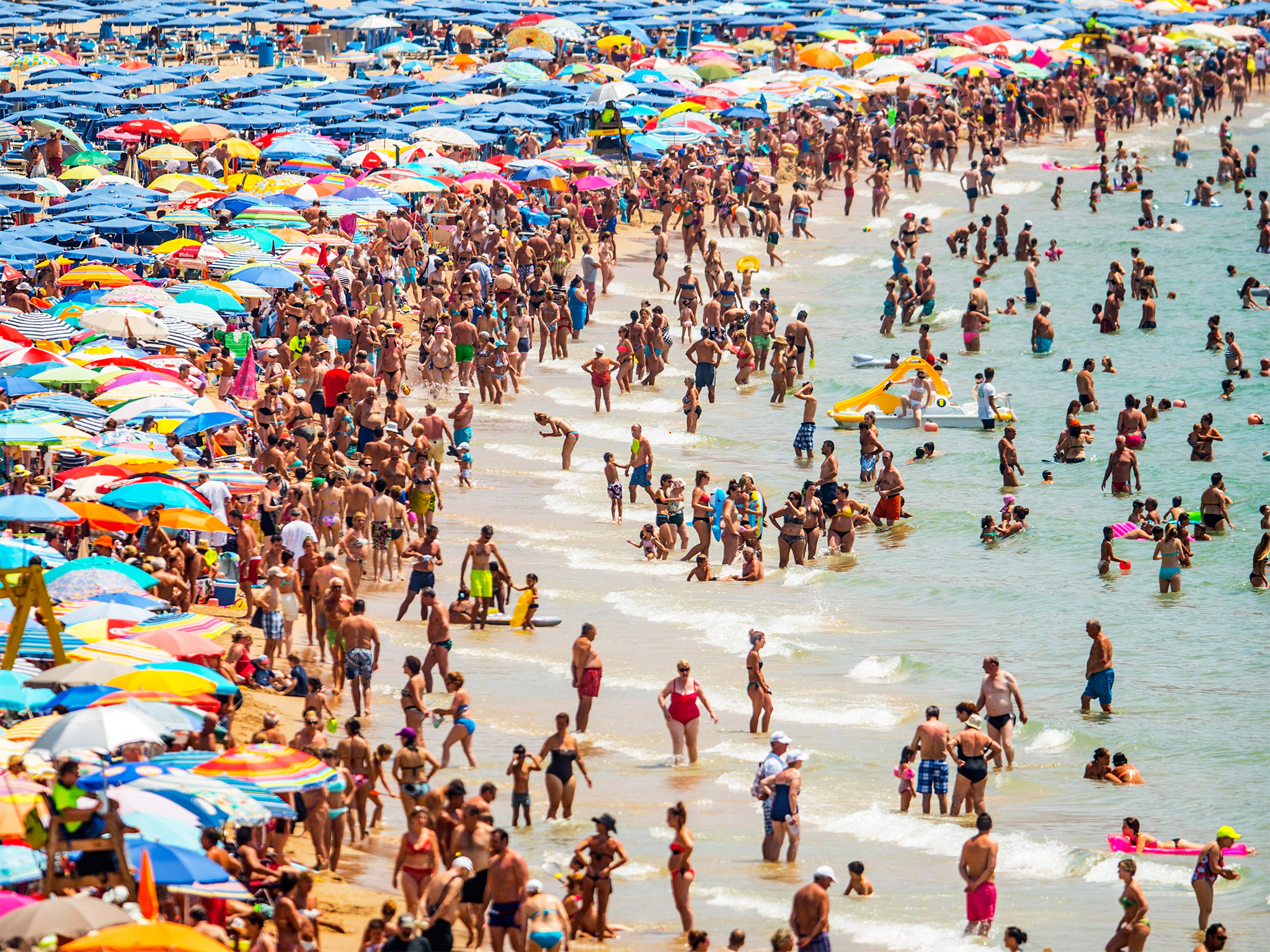 Spain has become one of the most popular places for immigration today. Due to its emerging economy and requirement of high-skilled labor, Spain is welcoming talented people from all over the world with convenient immigration options. Below we will discuss about in brief

Details of immigration in Spain: Initially Spain used to have immigrants mostly from the European and African countries owing to similar culture and lifestyle. However, nowadays non-EU immigrants are also increasingly moving to Spain in search of better job opportunities and to get Permanent Residence Permit Spain.

If a person is staying in Spain for more than five years, then he or she can apply for a permanent residency permit whereas if the duration of stay exceeds beyond ten years, then one can apply for Spanish nationality. There are some exemptions in this case that can make the process of becoming a Spanish citizen faster. These are in cases of marriage with a Spanish person or in case of child of a Spanish person, where one can become a Spanish citizen sooner than the general process.

An individual has to submit necessary documents in order to get a permanent residence permit or Spanish nationality, whichever is applicable.
For getting a permanent residence permit Spain, the following documents are required:
 A valid passport,
 Proper testimony bearing long-term legal residence in Spain such as rental receipts,
 A valid criminal record certificate issued by authorities of the concerned individual’s home country.
 Medical Certificate,
 Papers pertaining to marital papers such as marriage or divorce certificates.
 Blue Card or EU long-term residence certificate in case one has got one from another European country that needs to be validated from the concerned country’s foreign office at Spain.
In case of applying for Spanish citizenship, one has to apply in the Civil Registry of the place where he or she is staying in Spain. A completed Spanish Citizenship Application Form and Data Declaration Form have to be submitted along with the following documents:

• A valid passport or national identity card (DNI) in case of unavailability of passport in cases of theft, expiry, damage, etc.
• Papers proving the attestation and adequate verification of passport and other documents by the Spanish authorities of the Consulate office.
• Passport sized photographs and birth certificates, especially, in cases of applying for Spanish citizenship by birth.
• Certificate of existence, Certificate of Residence and marital status certificate.
• Valid Tax ID known as NIF, an electronically signed certificate held by working professionals of Spain.

Process to apply Visa for Spain:

Spain is a wonderful place to work and at the same time, settle in the soothing climate that prevails in Spain throughout the year. If the formalities of immigration and necessary permits are handled, one can happily work in a ‘laid-back’ work environment, enjoying the mouth-watering cuisines and rich culture of Spain.