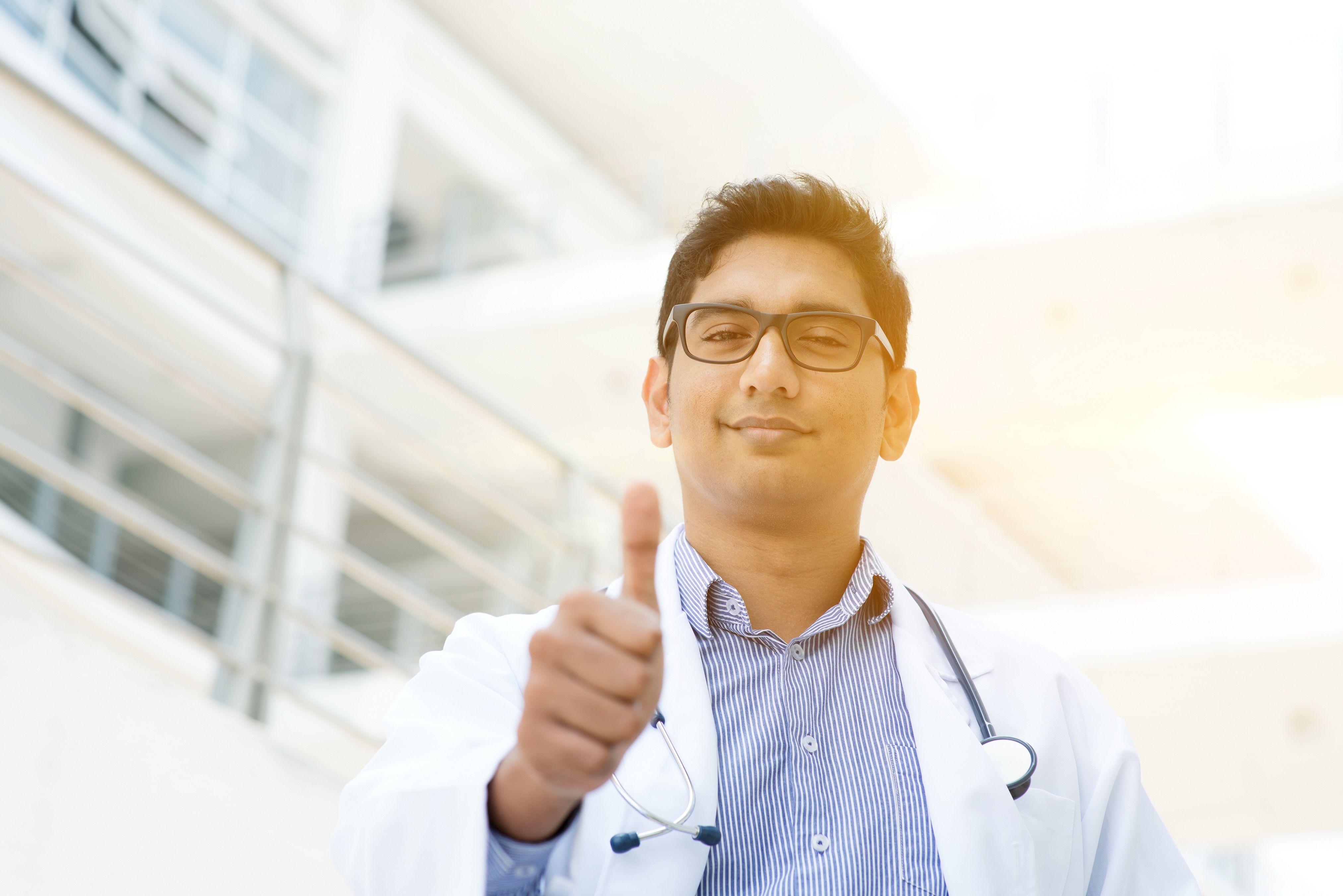 United Kingdom, 16th January: There is a new Immigration scheme for Indian doctors in UK for plugging shortages.

UK’s National Health Service is experiencing shortages of doctors in the emergency departments.

This year, the UK plans to bring in first set of 20 Indian doctors.

Placement of Indian doctors in UK for three years

The placement for the first set of 20 Indian doctors is likely to run for nearly three years. The plan is to extend the scheme to other regions of the UK.

UK’s National Health Service is experiencing shortage of doctors and plans to allow immigration of Doctors in Select Hospitals.

The scheme is being operated by the Greater Manchester devolution team and Wrightington, Wigan and Leigh Foundation Trust. It’s being backed by the HEE(Health Education England). HEE is the Department of Health body in charge of education and training.

The recruitment of first set of doctors from India will increase the number of doctors available for supporting acutely ill patients. This step by the UK is beneficial for the UK and India. It helps in filling an urgent requirement for doctors in the NHS while doctors get access to high quality training and unique set of skills.

So, it’s a win-win situation for both the doctors and the UK, stated president of BAPIO(British Association of Physicians of Indian Origin), Dr. Ramesh Mehta. BAPIO is the largest representative body for Indian-origin doctors.

Related Read– Likely System of Immigration to UK from India

The doctors shall have to return to Indian hospitals after a period of three years.

Who can get access to this new scheme of Immigration of Doctors to UK?

Well, the doctors from India who have completed their basic training and are learning specialist skills and have still to qualify as a consultant shall have access to this new scheme.

The NHS crisis is the hot topic of discussion in the UK politics. The UK PM Theresa May has clashed with Jeremy Corbyn in the House of Commons over this issue.

As per the Common Health Select Committee, A&E departments require not less than 8,000 doctors to keep up with the increasing number of emergency admissions in the last five years period. This is nearly fifty percent higher than the current number of 5,300 doctors employed currently.