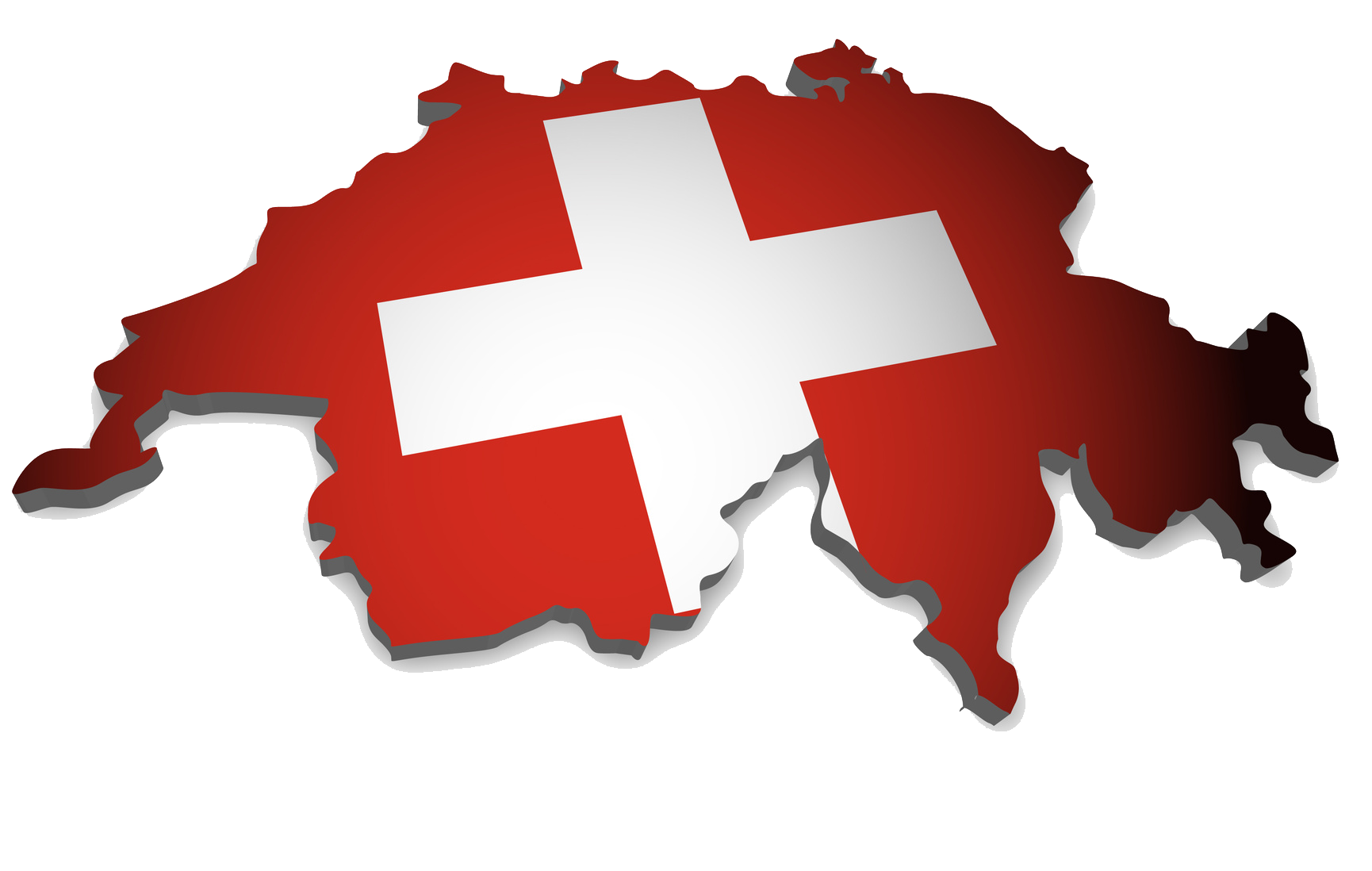 Though, It is much easier to stay in Switzerland just by obtaining a Swiss settlement permit. But after living for a period of 10 years precisely it is better to get a citizenship or a permanent residence in Switzerland to avoid any immigration related difficulties.

Who Can Apply For Permanent Residence in Switzerland

Different requirements and varied application timings may be applicable in the case of obtaining a permanent residence in Switzerland. The process usually turns out to be easier for European applicants {from both the European Union (EU) or European Free trade Association (EFTA) }.

Applicants who are not European nationals must stay in Switzerland for at least 10 years before applying for the permanent residency permit or Swiss Citizenship.

Overseas applicants typically qualify for Swiss citizenship after 12 years of residence or for permanent residence after 10 years.

Switzerland offers lesser application time caps for certain countries as well. American and Canadian citizens can apply and enjoy for a permanent residence or settlement permit C just after five years of stay in Switzerland.

Although certain changes in these terms have been imposed in 2014 which may come in force from the beginning of 2017. These Expected Changes are:

These new amendments when come into force may shorten the application processing time for Permanent residency in Switzerland to 10 years from the earlier period of 12 years. Though it may still turn out to be difficult to achieve the permanent stay in Switzerland due to high demand.

Those who are willing to take Permanent Residence in Switzerland must take the advantage of these expected changes, act now, and complete the application process as early as possible.

Process For Getting Permanent Residency Permit in Switzerland

Process For Getting Swiss Citizenship

Finally, to achieve the actual citizenship he/she will require to all the terms and conditions of the Canton from where and which he is applying for the citizenship. The residence requirements, procedures, required time and administrative fees may vary considerably between cantons, with prices payable charges ranging anywhere from CHF 1,000–5,000. Additional costs may also be incurred to obtain criminal record certificates, debut registry certificates, etc. The Cantons may ask an applicant take a written or verbal naturalization test based on certain factors of the application and this test may also be applicable in the case of permanent residence permit applications as well.

Swiss Citizenship By Birth or Marriage

By Birth- There are two other ways to get Swiss Citizenship as well, One is by birth or parentage of a Swiss citizen. For this, an individual needs to satisfy that he/she is

One can even apply for naturalization permit if the person, staying in abroad, can still prove that he/she have close links with Switzerland and have been married to a Swiss citizen for six continuous years. In this case, the application mentioning the reason of being abroad must be submitted to the FOM or the Swiss embassy or the consulate.