Immigrating on Marriage Visa -What if marriage goes wrong

Many a times, the spouse sponsoring you may subject you to harassment, abuse and you may be forced to remain silent for the fear of loosing your immigration status, but no country accepts violence in any form, and you have legal rights to fight such violence and can defend your immigration. If you are Immigrating on Marriage Visa, better to stay updated on remedies available on issues affecting the aftermath of marriage having gone wrong.

It is not uncommon for citizens of developed countries or for the immigrants living in developed countries such as the US, Canada, Australia, UK often to find love in a foreign country.  Once they marry such foreign spouses, they sponsor their spouses to help immigrating on Marriage Visa to live with them in their country in accordance with the laws of the land.

Immigrating on a Marriage Visa

However, marrying someone with the intention of gaining an easy entry into a developed country such as the US, Canada, UK, Australia is considered an immigration fraud and could result in heavy penalties and even imprisonment.

Accordingly, immigration laws in these countries have been so framed to discourage people from faking marriages and devising marriage frauds.

It becomes important to know the immigration laws and rules before you get into a relationship and marriage with a person or citizen of a developed country.

Once your application is found to be genuine you will be awarded an appropriate visa according to the status you may be given a fiancé, spouse, partner visa of the respective country your spouse is a resident or citizen.

An Immigration Attorney protects your Immigration Status in the event of Divorce, Separation

The nature and extent of the effect depends on the divorce, separation status and your status in the foreign country.

Most countries would require you to be married to your sponsoring spouse for at least 2 years after having immigrated on marriage visa so you can self-apply for immigration. In case you are a permanent resident, you are in a better position to self apply for immigration. On the other hand, if you are a conditional permanent resident you may seek shelter as a refugee or on an asylum visa. In either cases, you had better contact an immigration attorney in your city. 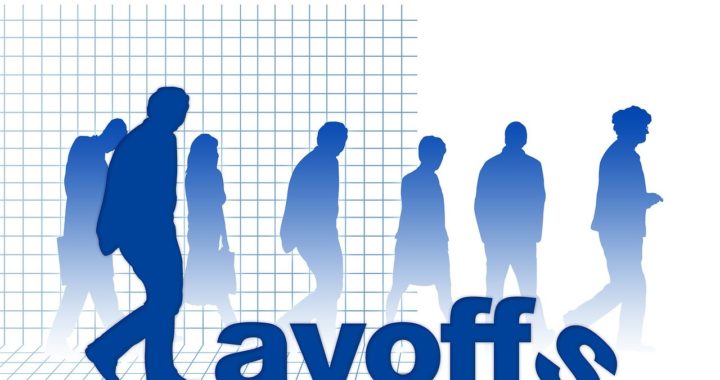 COVID-19 to hit Canada hard, 2 million to be laid off 2 min read 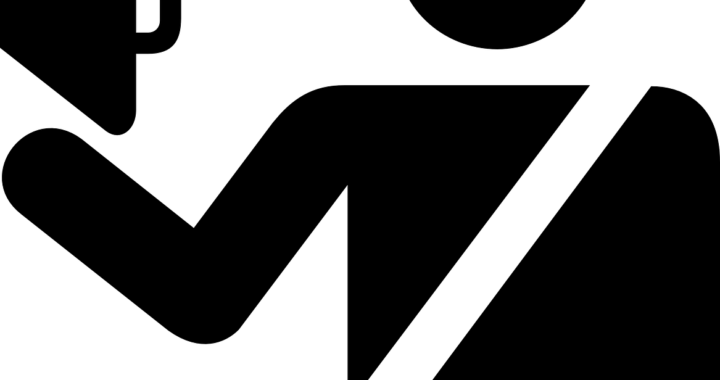 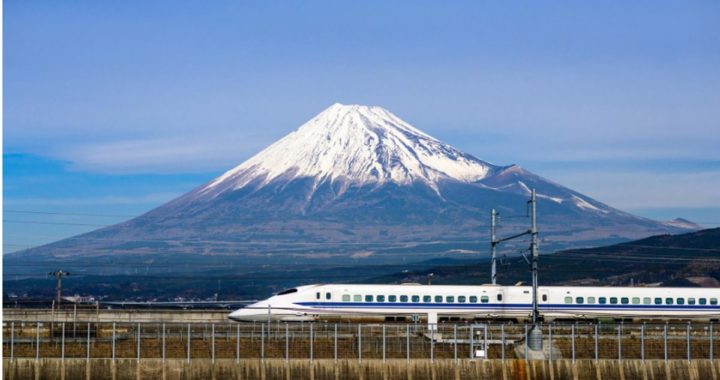 Japanese work permit, the process and salary you can expect 3 min read

Japanese work permit, the process and salary you can expect

Understanding Process of Australian and New Zealand immigration in brief 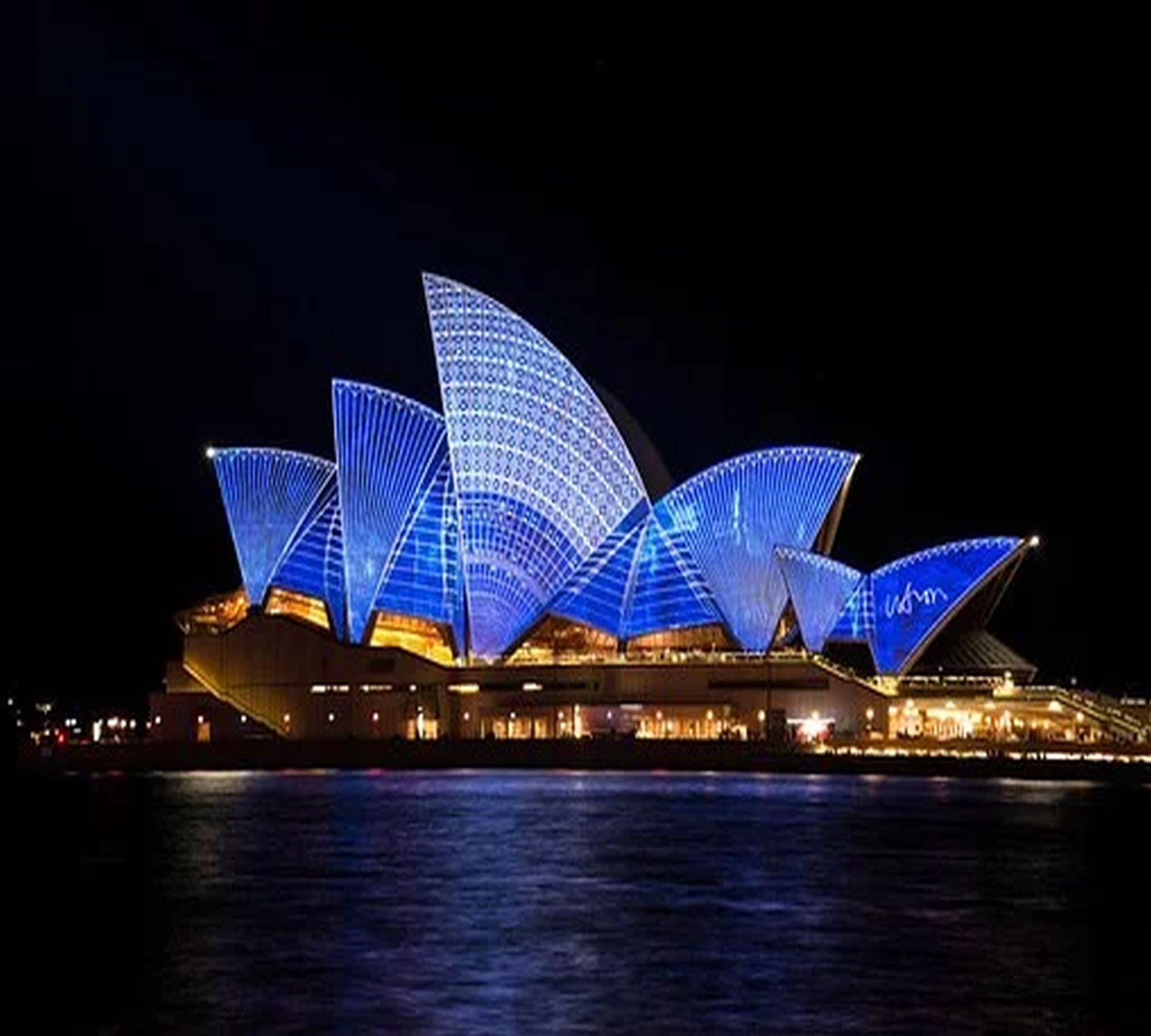