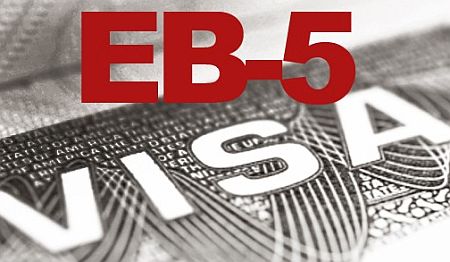 “ US EB-5 Visa offers green Card to Investors investing amount not lesser than %500,000 engaged in ventures to create Jobs. “

EB-5 visa program—EB-5 visa program offers US Green Cards to foreign investors on investment of not less than $500,000 in job-producing ventures. It was all set to expire on 16th December, 2016. The projects must promise to employ at least 10 or more workers.

Extension of EB-5 visa program shall offer more time for getting a new bill cleared. This was stated by an Arnsterin & Lehr attorney(representing EB-5 regional centers and developers), Ronnie Fieldstone.

Its expected that US President-elect Donald Trump shall support the program. That’s because Trump’s son-in-law’s(Jared Kushner) firms used EB-5 funds for his Trump Bay Street rental tower(in Jersey City). Trump himself is not a stranger to US Immigrant Investor Program.

As per George Pataki, a former New York Governor, Trump’s strong stance is against undocumented immigration. And EB-5 visa program is a legal immigration scheme, he added. After all, Trump understands quite well the requirement for capital and investment, he clarified.

There has been no change in investment since the year 1992. New bill may redefine targeted employment areas(TEAs). Critics of the program allege that the present structure of the program is beneficial disproportionately for wealthy areas.

Trump expected to boost Eb-5 Program-Talking about the future of EB-5 visa program during Trump’s tenure, it may be worth mentioning that Trump himself is a developer. So, he knows the significance of such US visa programs. Hence, it spreads optimism regarding fate of EB-5 visa program in the coming times. Some say that the program will reach all new heights under Trump’s presidency.