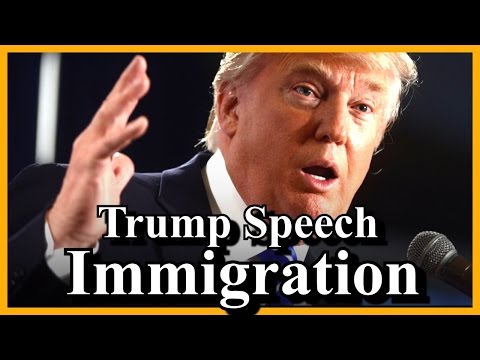 Will he, won’t he? While the entire world waits with bated breath, the “illegal” immigrants in US are having sleepless nights as fear of deportation haunts them. No one is still sure if the President-elect Donald Trump will eventually deport the 11 million illegal immigrants. Even the conservatives who had supported Trump’s campaign whole-heartedly have started showing doubts. 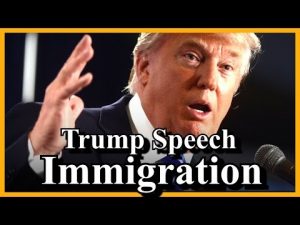 Fate of Child Immigrants in US hanging in Balance- The undocumented illegal immigrants who were brought to US as children are in a fix. The protection from deportation offered to these immigrants by a program introduced by an executive action by President Obama in 2012 is now in a precarious state. After having great progress over the years in US, they have suddenly become unsure of their future. They fear they may have to go underground or get deported to their respective countries of origin.

They are worried what will the administration finally do after Mr Donald Trump assumes office in January, next year. Will Mr Trump ‘immediately terminate’ Mr Obama’s executive program? Civil rights groups, universities and state governments are already started channeling their efforts in shielding them from government action. Even those, who came here as adults are ready to put a fight against the new law.

Carlos Roa an immigrant brought to US as an infant from Venezuela told New York time,“I have been here for 27 years, and I am not going anywhere.”Roa happens to be one of the first immigrants to get protection under President Obama’s executive program.

Would Trump repeal DACA?- Deferred Action for Childhood Arrivals or DACA, the program that gave protection against deportation to undocumented immigrants is a popular program among the Latinos. Most young people who were protected under the program were Latinos and Latino organizations are mobilizing their efforts in safeguarding their rights.

“These kids are going to be exposed if DACA is rescinded and that’s so unfair,” Daniel Garza, the president of the Libre Initiative, a conservative Latino advocacy organization had told New York Times earlier this year. “We should be keeping families together, not tearing them apart.”

President-elect Mr Donald Trump has not commented on the issue yet and there has not been any comment from his team in answer to the emails sent on the issue.

Written by the secretary of Homeland Security Janet Napolitano, the executive program was not even an official presidential order and can be cancelled easily by the new secretary.

Anxiety among undocumented immigrants growing as future remains uncertain-The anxiety among the immigrants is palpable. They are aware Trump can make use of his executive powers to strike out DACA and changing priorities on immigration enforcement. Other bigger immigration measures proposed by him will require approval from the Congress. Throwing immigrants out of the country won’t be easy because of their due- process rights, believe some advocacy groups.

Reportedly, there is fear among the immigrants that the United States Citizenship and Immigration Services can reveal the information they provided while signing up the program to the Homeland Security Enforcement Agents who could track them down and deport them.

The Latino advocacygroups remain divided whether Mr. Trump will actually throw out millions of undocumented immigrants, or take less harsh steps such as not renewing the existing work permits and not issuing new ones, but not ordering deportations.

Though no one knows what’s coming, the rights groups are determined to continue to agitate for the rights of young immigrants.