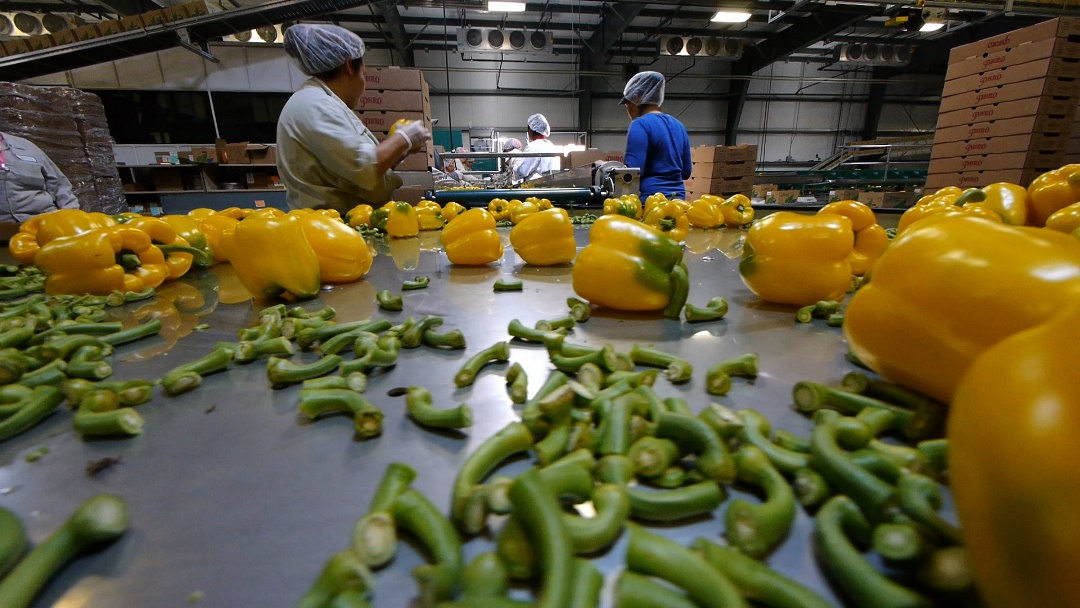 Workers who have a Temporary work permit are very well aware of the controversial cumulative duration rule, also known as the four-in-four-out rule. This rule says that any foreign worker who seeks a job in Canada may work in Canada for a period of four consecutive years after which he would not be allowed to work in Canada for the next four consecutive years. Canada’s current government recently announced that this law would be changed, which means the temporary foreign workers may continue working in Canada as long as they wish by extending their work permit.

How the recent change benefits the farm work and temporary migrants to Canada?

This change in four-in-four-out rule would greatly benefit small and large businesses whose workers are migrants and foreign laborers. Businesses are going through major labor shortages in farms because of this restrictive rule as every four years a major chunk of the foreign workers are forced to leave the country.

Workers in meat packing, Cattle farming sector etc in Canada to benefit in particular- Many workers in the line of bee-farming, meat packing, cattle feeding, mushroom farming, and other industries were forced to let go of some of their most experienced workers because of this rule. Even though Employers wanted their workers to stay and continue working, nothing could be done against this restrictive law.

Canadian Business need to spend money to re-train workforce- Thousands of laborers who were in desperate need of work continued working in Canada illegally even after surpassing their four-year limit. This rule sent tens of thousands of trusted and experienced workers out of the country each year, causing labor shortages and adding extra costs to the business in hiring new employees and training them.

Temporary or permanent workers- while these are requirement for long term in Canada?

The four-in-four-our rule was incorporated in 2011 by the previous conservative government in order to prevent foreign workers from taking away jobs that could be done by native Canadians. According to the law, employers had to prove to the authority that a native Canadian is not available for employment in the said field of work, because of which they wish to employ a temporary foreign worker. However, employers aren’t looking for temporary workers every four years, they expect workers who wish to stay and become permanent workers and continue quality work and help flourish their business.

No more breaking of social ties every four years by Temporary Farm Workers in Canada !!

This four-in-four-out rule not just affected business, but also took a toll on people as they had to break work and personal relationships. People are social animals, and their social ties were severed under this rule.

People who get attached on an emotional level, may it be a conjugal one, or even friendship, were forced to let go of their ties for the next four years. People with families lost their ability to support their family and live with their loved ones.

For example, a Pizza Restaurant employee was not able to support his 17-month-old daughter he had with a Canadian woman, and dreaded that he had to live without them for a period of four years. However, the reversal of this conservative rule would be quite relieving for workers and employers alike, as they would be able to extend their four-year work permit and continue working in the country and not be forced to break all ties.