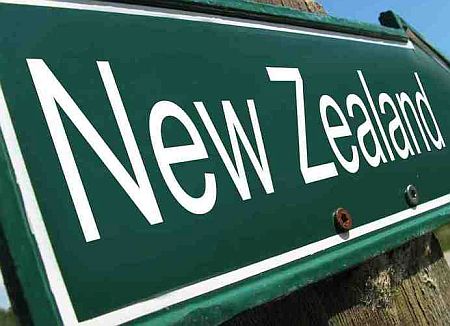 New Zealand, 9th December: Changes to New Zealand Investment Visas from May 2017 have been announced.

This was announced by New Zealand government. 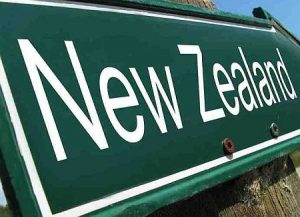 “ Changes have been announced to New Zealand investment visas to become effective May 2017. “

Details of the changes—Speaking about the changes, New Zealand immigration minister Michael Woodhouse said that the migrant investor system shall encourage investment. This will result in greater economic benefits for New Zealand.

The minister further maintained that New Zealand Migrant Investor categories are performing quite well with a total of $2.9 billion investments. They were introduced by New Zealand in July 2009. The government has a further investment commitment of $2.1 billion, the minister briefed.

The government of New Zealand believes that there exists an opportunity for rebalancing it towards growth-oriented investments, he clarified.