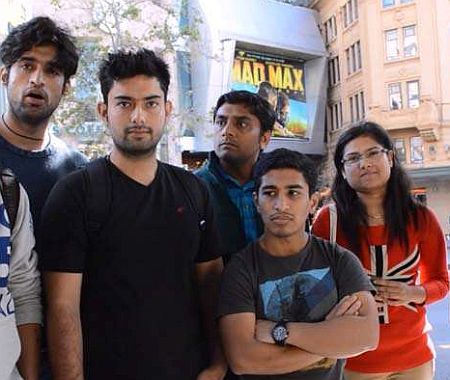 There has been a noticeable fall in visas being issued. 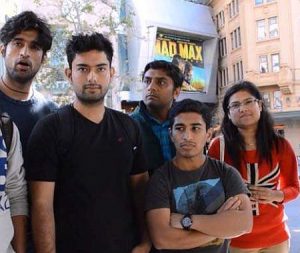 In the past five months, as suggested by official figures released, the number of New Zealand study visas issued have been almost halved.

“ New Zealand has toughened student visa rules leading to a significant fall in number of visas issued in the last couple of months. “

There is no denying the fact that New Zealand has dropped issuing new study visas to Indian students. The number of New Zealand study visas issued between July and October 2016 is said to be 3,102.

Students from India were coming with too less money to support their stay in New Zealand.

Speaking about the issue, international education spokesperson of Independent Tertiary Education New Zealand(ITENZ), Richard Goodall, stated that good institutes will cope up with the fall in student enrollments. However, he added that others may be out of business.

The number of New Zealand visa approvals was quite low. Meanwhile, the caliber of international students was quite higher, he added.

What New Zealand has to say about the issue?—Well, New Zealand Tertiary Education minister Steven Joyce stated that lower number of New Zealand visa approvals was going to continue for some time.