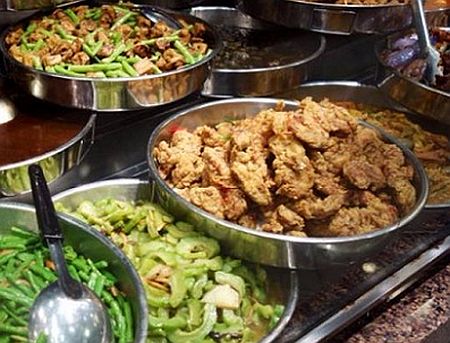 Australia, 22nd November: Australia 457 Visa Occupations List to be Cut, says the government of Australia in a recent move.

Yes, that is right. 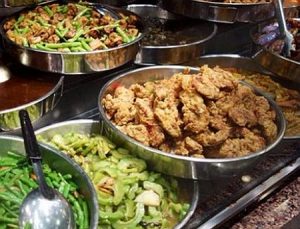 Australia immigration minister Peter Dutton has maintained that the government will soon cut the list of occupations for skilled immigrants. The latest move comes following a push for increased restrictions from the Opposition.

He said that the list is being reviewed. As of now, the occupations list has around 650 occupations. The current occupations list is quite expansive. So, its going to be condensed, the immigration minister clarified. Its really hard to get people in regional areas of Australia, he added.

Australia occupations list—As per the Immigration Department of Australia, cooks were the most popular profession applied for by Australia primary visa holders. This was followed by restaurant or café manager positions.

The list includes occupations including journalists and teachers. These professions have experienced oversupply of workers. However, they are not among professions with highest rates of foreign workers having 457 visas.

Australia 457 visa program is quite controversial and he has already worked to tighten it up, he maintained.