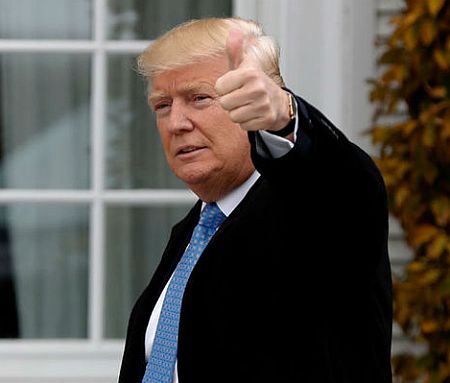 Let us see this in detail here now. 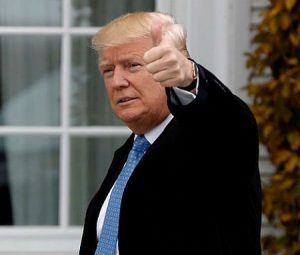 “How will Trump’s immigration stances could affect the tech industry is a matter of great concern for all.”

Trump sending mixed messages about US H1B visa program–It needs to be worth notable that he had been sending vague messages about US H1B visa program for temporary immigrant workers. US Tech sector needs more, and not lesser, workers than those provided by the program. There are simply not sufficient Americans with required skill-sets for filling vacant tech job positions.

Trump has been saying that the program is a means for undercutting US wages with cheap foreign workers. So, he sought restrictions on the US H1B visa program calling for Americans to be hired on a priority basis while increasing the wage rate for US H1B workers.

It is being feared that Trump may restrict immigration to the US on a nation-by-nation basis.

Trump may end US’ NAFTA trade agreement with Canada—Here is yet another blow to the tech sector. Trump has said that he may soon end or renegotiate US NAFTA trade pact with Canada and Mexico. This had led to creation of a new visa route for high-skilled professionals.

Moreover, Trump may not move forward with a special immigration ruling for immigrant entrepreneurs. All this prevailing wave of uncertainty has left Silicon Valley in fear now. Silicon Valley might be the first to suffer if Trump makes it tougher for skilled professionals to come to the US, expressed Paul Graham, co-founder of Y Combinator.

So, only time can tell how the global economy shall evolve with the tech industry looming as much in the dark as the entire world.