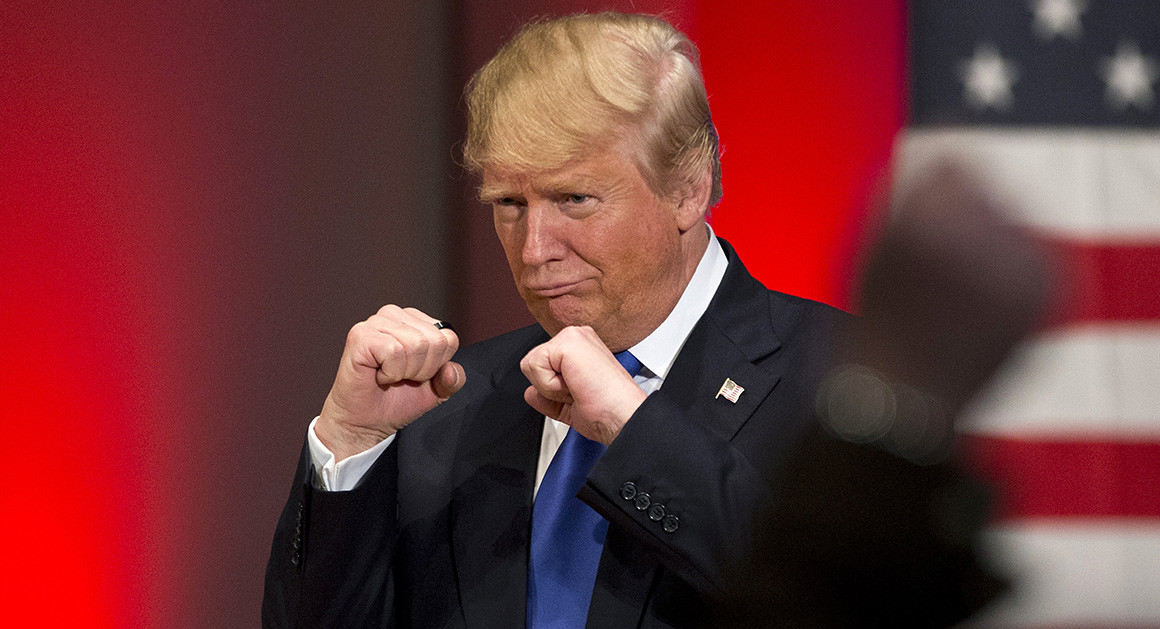 Not one but many instances are clearly indicating that Donald Trump Presidency is not so welcome by the masses. Since the moment, Trump’s presidential win was announced, people have had sleepless nights thinking about what next. 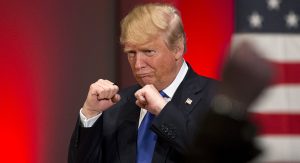 How would you feel when you are informed in advance that your comforts will be withdrawn and you will have to lead a life full of uncertainties, when you don’t know what the next moment holds for you? This is the current situation a lot of Americans are encountering post Trump’s win. Donald Trump has been all gaga about his plan of action for building walls across the US borders to take hold of the current immigration scenario.

He has been adamant on bringing about dynamic changes in the existing US immigration laws and processes from the beginning of his campaign. This has led to a huge spike in the online viewers’ traffic on websites that talk about immigration. The Donald Trump presidency win has emerged to be a big time concern as well as fear for the immigrants in USA who have been well settled in the Country for long.

Americans search was not only confined to Canada, Other Places that were Searched are Australia, Mexico and Jamaica in addition to New Zealand.

If numbers are to be believed then millions of people were accessing the immigration, refugees and citizenship websites of Canada and Australia on the results night. That might be an indication that the immigrant’s nightmare of Trump winning has come true and they need to figure a way out of the trap. The traffic seems to be have included both the natural born Americans as well as emigrants who are now settled in America. Is it really the end of an era where things were not that hard? Will Donald Trump presidency make things so bad that people are preparing in advance to leave the country?

The impact of Donald Trump presidency elections’ win can be seen everywhere; in fact the dating apps have not stayed behind in taking advantage of the situation i.e. marrying a Canadian can work for those who are concerned, if possible. The dating apps have come up with unique ways to help Americans and Canadians date that can assist them in future once the so called rules change.

Not only this Americans have also been noticed making inquiries about moving to Australia in terms of profession, real estate as well as immigration laws. The Australian real estate websites have observed a three times increase in the overall American traffic since the election’s night. Sydney, Melbourne and Woodville South toped the search list however Adelaide, Brisbane, Bondi Beach and Surfers Paradise came out as the most desired real estate locations.

So what lies ahead still remains to be a surprise – good or bad can only be known when the clouds of Trump’s adamant anti-immigration views will start to vanish in the next few days.