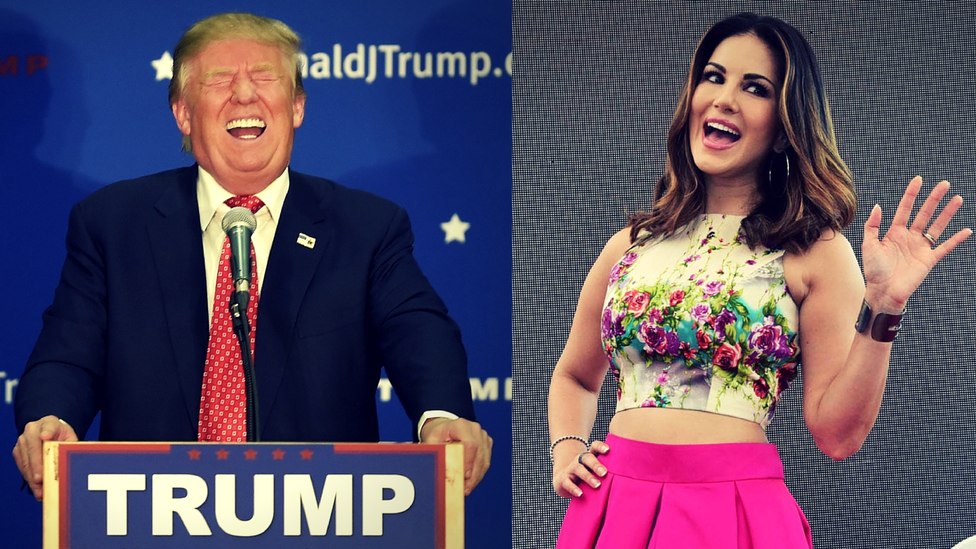 Trump’s surprise Win in US Presidential elections has actually sent panic waves in the minds of immigrants of Asian or Mexican Origin. The silent majority, which helped Trump come to power despite the predictions by all poll pundits to the contrary, is waiting to see the action happen and illegal immigrants which are believed to be root cause of unemployment in USA are deported back to their country.

His statements like building a wall along Mexican border, though does not seem possible, yet is haunting immigrants from Mexico

Twiterrati is full of comments like this that “If you don’t hire Indian students in Microsoft, within ten years, you will have five Microsoft in India. Or like these as I have never been so scared to be a brown female child of immigrants. America has confirmed that hatred, bigotry, and fear wins. I’m scared to be an Indian. I’m scared to be a Hindu and a Sikh. I’m scared to have brown skin. I’m scared to BE MYSELF guys i’m being serious right now. as a brown guy i’m pretty afraid at the moment for my brown town citizens.

Many immigrants are afraid that Trump may overturn US President Barack Obama’s policies to protect undocumented immigrants. Nearly 700,000 immigrants brought to the US unlawfully as children were given the right to stay and work in the US temporarily. This was under the DACA(Deferred Action for Childhood Arrivals) in 2012 and Trump had promised to end DACA, DAPA and the policy of not detaining immigrants waiting for their cases to get processed.

Trump has made it clear that his Government would make it near impossible for immigrants to come to US and those entering illegally will be banned for life time to enter US much on the lines of Australian Government Policy.

Effect of Trump’s fear- Trump tramples Sunny Leone by big margin- All Indians settled in US, International students in US who were expecting green card after the end of their study, are worried.

So much has been the searches on Google about likely impact on US policies on immigration that Sunny Leone hitherto the most searched celebrity on net as per Google trends has been dethroned by searches on Trump by a thumping margin. Understandably as career or comes before fun!

Next 3 Months are going to be crucial by when Trump takes charge and the effect of his policies start reflecting.

As Americans seem to be rushing to Canada, our dear Sunny Leone has nothing to be afraid of, as she already has Canadian Citizenship !