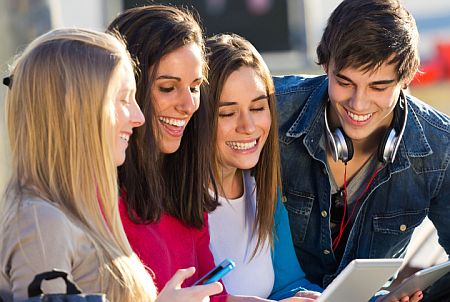 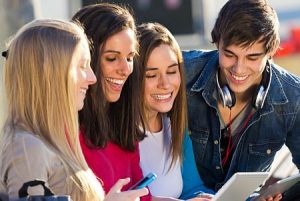 Canada government revised the process of assessment of applications for Canada permanent residence from former international students. It will release the details of the new changed process later this month. It may be worth notable that the changes are being introduced following recommendations by a government panel on economic development.

The changes are also being introduced following several complaints from foreign students. They alleged that Canada’s new immigration system ‘Express Entry’(introduced on 1st January, 2015) has reduced the opportunities for foreign students to stay in Canada after graduation.

Universities Canada asks government for Express Entry reforms—Universities Canada has sought changes to Canada Express Entry. It states that the process gives less importance to work experience and increased significance to Canada credentials. It further argued international students are socially integrates, have work experience and are considered to be ideal immigrants.

Hence, Canada must send a message to the world that it welcomes immigrants, especially international students, through eased immigration process.

Canada universities must benefit from Brexit crisis—Canada colleges and Canada universities must benefit from the current Brexit crisis. This means they must aim to attract increased number of international students to come, study and stay in Canada. This is for the betterment of Canadian economy. Hence, Canada needs to show that it wants to be open-minded, immigration-wise.