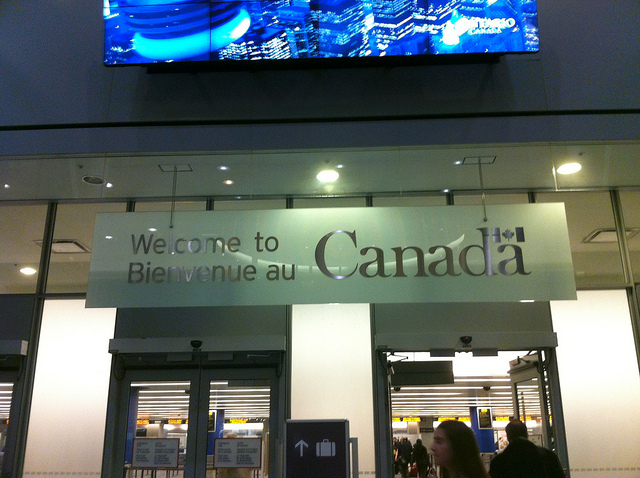 Canada to Increase number of Immigrants to be allowed in 2017- With the admiration to stimulate and stabilize growth, the Liberal government of Canada has decided to increase the base number of immigrants allowed in the country in 2017 to 300,000. According to a latest briefing by the country’s Immigration Minister John McCallum, this step was also taken to eliminate recent financial troubles and ease the economic pressures which are caused majorly by an aging population.

Well, if we take close look at the earlier statistics, the immigration target of the country from 2011 to 2015 evolved to 260,000. But it took a sharp shot to 300,000 in 2016, only because of what McCallum regarded as the “special circumstances” of the Syrian refugee resettlement. Although Canada’s current economic growth council had previously targeted elevating the immigration levels to 450,000 over the upcoming consecutive five years. But the Immigration Minister recently held that target down and now set it 300,000.

However, there has been an ample number of debates made in recent past over the targeted immigration level at the crucial moment when Canada suffers from a high recession rate, also questioning the country’s capability to integrate the newcomers into communities. With the declaration, John McCallum perfectly answered all these queries by saying: “What I am announcing today is that for 2017 we will make that 300,000 permanent and it will become the foundation for future growth in immigration,”

With Canada set to increase the number of Immigrants to 300000 to be allowed in 2017, Immigrants aspirants shuld rush in as this higher number is not going to stay for ever

The targeted immigration for 2017 have also been divided into two parts, firstly, the primary priority will be to include skilled job seekers, business persons caregivers and investors. They will be admitted under a specific ‘economic class’ . This class will make out the foremost part of the whole of the immigrants which has been set to grow around 1,72, 000 from which was previously speculated as 1,60,000

The later part is said to be filled with spouses, children, partners, parents grandparents of naturalized citizens, refugees, and others admitted on humanitarian or compassionate grounds. Also regarded as the family class, this genre of immigrant populations has been currently set to see a growth expectation to 84,000 from the earlier thought rate of 80,000.

However, in a supporting note to this newly revealed target plan, Kevin Lamoureux, the parliamentary secretary to the government House leader, stated that people from overseas not only fill those positions, which would have otherwise remained vacant. He further said that making out a major part of the whole workforce of the country, the immigrants also stimulate the economic growth as well as the social harmony of the nation.