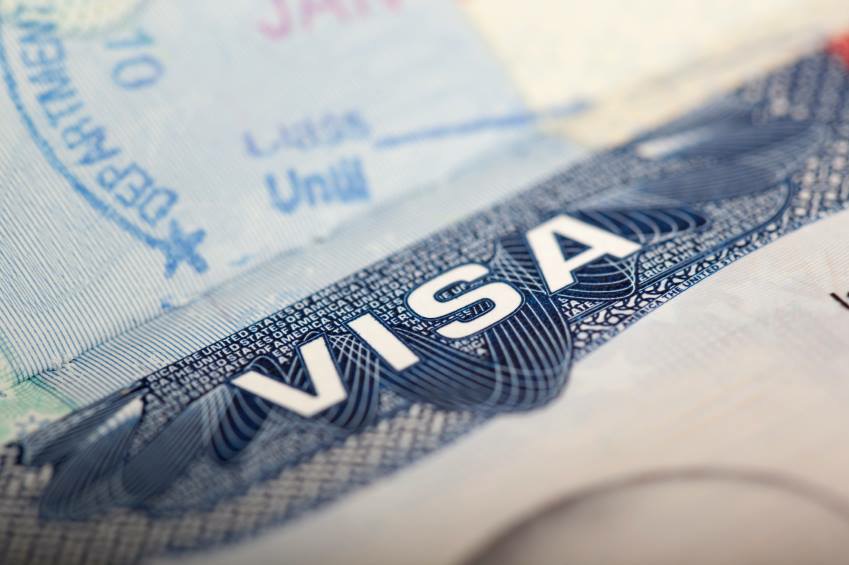 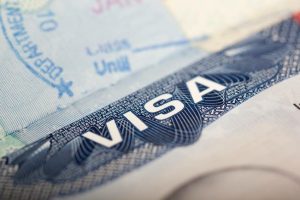 Love knows no boundaries of different countries. It is undivided and begins with a word called ‘marriage’. K-1 Visa helps the US citizens who have found love outside the American walls. K-1 Visa gives the benefit to the US citizens to bring their foreign fiancé to the country with the help of temporary non-immigrant visa. You and your fiancé will be able to marry and live together under the same roof as per the guidelines of the visa.

Also, your fiancé will be able to bring your unmarried children under the age of 21 to US via the same visa petition.

Though the visa comes as a blessing, this has some restrictions as well. K-1 Visa allows you and your fiancé to get married within 90 days but it doesn’t give the permission to work or stay for a longer period. In case your fiancé wishes to work in the US, he/she would have to file another petition to become a permanent green card holder.

Until the period of 90 days, your foreign fiancé would be considered as a non-immigrant and would be allowed to enter the United States only one time. In case, he/she leaves the country before marriage he/she will have to file petition again for the visa.

In case, marriage doesn’t take place within 90 days or due to some reason, your fiancé wants to marry someone else, he/she will have to leave the country and apply again for the visa.

Below are few of the conditions in which the applicant may be denied visa:

There is also a possibility of getting a waiver about which the applicant would be informed by his/her canceller.

Proper documentation and information are the most important factors behind the early proceedings. If the instructions are followed properly and the correct details are forwarded, the procedure doesn’t take long.

However, sometimes the embassy or the consulate needs to get the security clearance for the applicant which might take some extra time.

What is Conditional Permanent Status? CPS means the status given to your foreign fiancé. Condition Permanent residency is granted when the duration of the marriage is less than two years old at the time of conversion to permanent resident status.

Permanent resident status will get expired in two years from when it was given unless another petition is filed for the renewal. Also, form I- 751 needs to be filed by the new couple before the completion of two years to have the conditional permanent residency granted.

Where to file the petition file?

There are other scenarios where LIFE form is filled by the citizens of the US to bring the unmarried children or wife, the petition is filed at the Citizenship and Immigration Service Center.