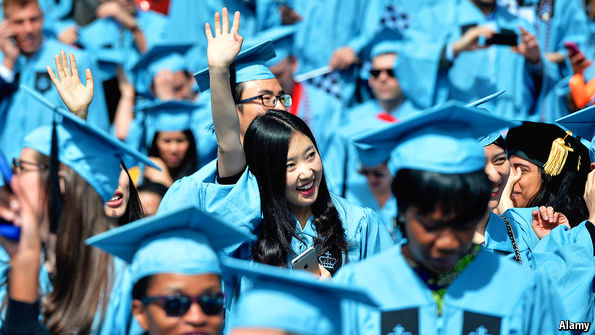 SHOCKING: Universities attract students to take admission. When students get to know the reality they regret their decision.

The critics have observed that the average test score report of the university does improve. The reason behind it is– that the lower scoring students prefer to withhold their scores on the other hand high scoring applicants submit them.

Ensuring job placements to the students

Students from all parts of the world– whether they are from developing or developed countries seek a secure future. The prime aim of an average student who takes admission in a university is to get hired in a reputed company.

Universities know that recession has deteriorated the job graph to the south. In order to gain the trust of students, universities claim– that students will get a secure job as soon as they graduate. Though the reality is totally different from the claims.

Convincing students that they (Universities) have comparatively low fee structure

Who Would like to pay extra money when they can get better features and conveniences at lower prices?

Harsh but true. Keeping in mind the average economic background of students this trick has become a common factor to attract students from different parts of the world.

Before applying for any university the list of things students compare are- Courses available, Basic facilities, most importantly they compare the fee structure. When they notice a low fee structure they abruptly click on APPLY.

The more you brag about your college / university, the more students you attract. A survey was conducted by a leading website on “how genuine are the claims made by the universities”. The results were shocking as most of the universities mentioned false details on their official web pages.

How students regret once they get admission in such universities

1. Taking admission in a university which has made tests optional means that you don’t care about your future.
2. When students graduate and apply for a job in good companies they get rejected, as their university is not on the list. 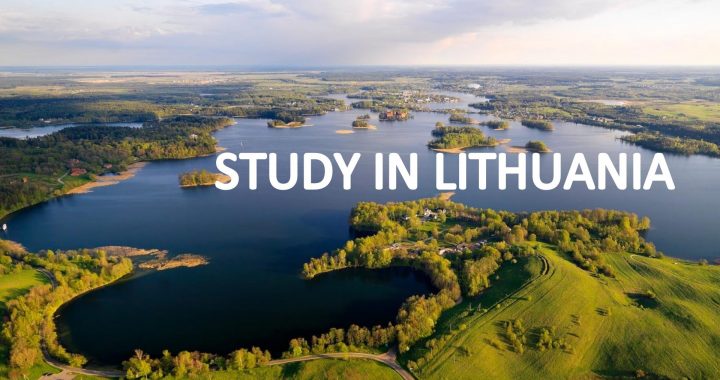 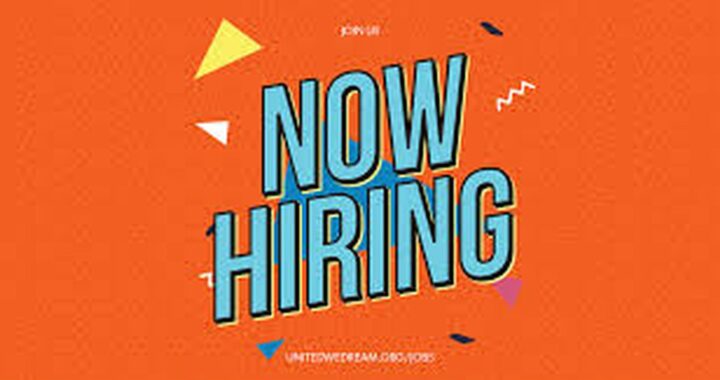