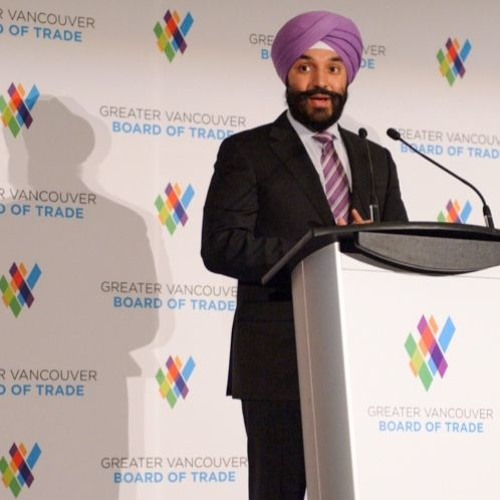 Good news for people who were trying to make it big in Canada. Canada may launch Global Talent Visa to attract talented workers. The aim of introducing this visa is to cater most talented crowd which has scattered post BREXIT and from all parts of the world.

The aftermath of Global Talent Visa to attract talented workers may not go well with citizens of Canada as they fret regional unemployment.

On the other hand, this visa is expected to generate stable employment for immigrants.

According to an official statement made by Canadian Innovation Minister Navdeep Bains, Canada may introduce new visa for high-skilled workers.

Highlights: Everything you need to know about the Global Talent Visa to attract talented workers

1. Canada is planning to bring significant changes in its immigration policy. The aim of these changes is to attract more talent towards Canada post-BREXIT. It is an important change for Canada as it will help reduce the labour shortages in the country.

2. Right now Canada is facing regional unemployment which is the cause of great concern to the Canadian Government. As a result, Canadians have mixed views on matters like- immigration, unemployment, new visa and economic policies.

3. Canadian Government may face harsh comments from the critics and locals as this idea will raise the fear of fewer job opportunities. Hence the Canadian Government has to do a lot of work to convince its citizens that immigration won’t intensify unemployment.

Canadian think immigrants are the reason for rising unemployment

“The honest truth is there is still reluctance around the immigration policy”.

“When we talk about immigration and say we want to bring more immigrants because of its good for the economy, we still get pushback.

“That conversation is a tough one to have but I think there is enormous potential if we have a global talent visa, for example, post BREXIT and what’s happening in the US to take advantage of the top talent around the world that is looking to Canada and bringing them here.

He also added “We also want to attract the best and the brightest because that is the key to economic success going forward.

At the end, he stated his concern about the citizens of Canada who have mixed reviews about the whole idea of inviting immigrants.