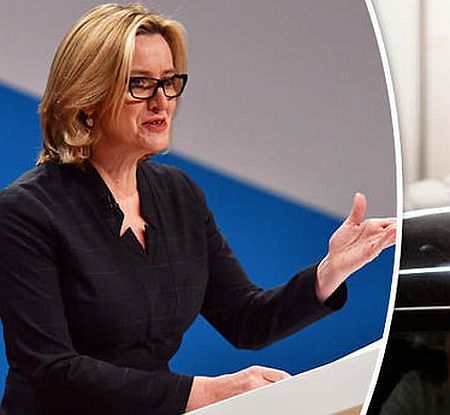 Yes, the UK revealed its plans of crackdown on immigration. 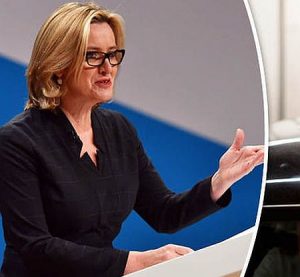 “UK Immigration Crackdown Plans Announced were announced by the UK Home Secretary in a latest move. “

UK Home Secretary Amber Rudd said that she is looking at various options for cutting UK immigration. She said that the UK will be looking at different sources of immigration(as part of the crackdown). This could be across UK study and UK work routes. It could also include examining the tightening of the test taken by firms before hiring overseas professionals, she added.

She was giving details of the proposals of tightening UK immigration policies.

It must be seen that the UK immigration provides appropriate incentives for businesses to make investment in British workers, she clarified.

Banks shall have to undertake regular checks to make sure they don’t offer banking services to undocumented immigrants from next year. This will have a serious affect on foreign students from India wanting to study in the UK.

UK immigration checks shall be compulsory for those wishing to get a license for driving a taxi.