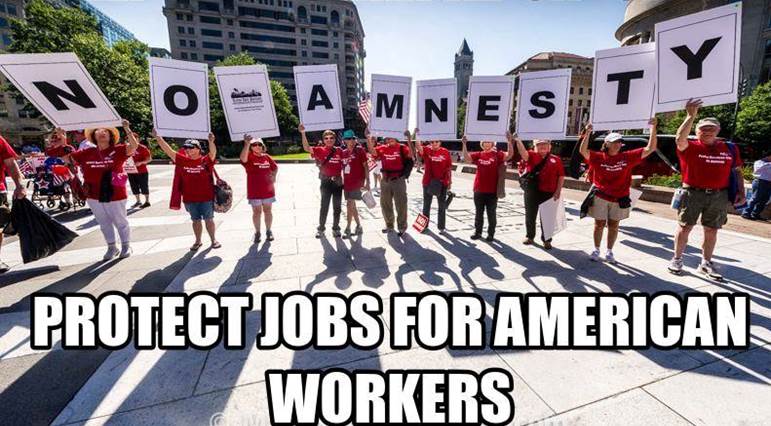 Anti Immigration Sentiment is spreading In Canada and USA, Trump's win or loss not withstanding

The suggestion initially attracted lot of condemnation across various quarters. However latest opinion polls show that it would be utterly wrong to dismiss this school of thought. In fact many newspapers who criticized him got their email box flooded with hate mails.

Would these sentiments make Immigration to Canada or US tougher than what as it is now? Should the immigration aspirants hurry up?

In fact, thinking over this, you would realize what is wrong in this? Screen a person is neither a punitive measure nor an allegation on him. Don’t we all get screened at airports? It is only to ward off a potential threat entering our society and that does not lead to another Paris type event

Is Canada is real multicultural society? In fact many persons polled added another dimension to this and suggested that the migrants be also tested for their willingness to assimilate in Canadian main society. Over the period of last two decades, it has been collective experience across North America, i.e. both Canada and US included that many minority communities are not willing to assimilate in the society.

As per the Polls, Canada is neither as warm for immigrants nor as tolerant to have multicultural society as it would like to have believed

The backlash may be coming out of events in USA / Paris and other countries across world is spreading, may be against immigrants coming from Muslim countries. This sentiment is further growing as Ottawa has announced its plans to increase the number of immigrants it plans to let in. No wonder, for his own political gains, politicians like Leitch are trying to exploit that backlash for their own political gains.

Some of the comments by readers supporting Leitch say this is not the Canada I was born in OR Are you waiting for a terrorist to walk in City Center and kill 200 people; Or Fit in or F****off

Same is position in USA Most immigrant communities believe Trump to be spearheading anti immigrant sentiments and if Trump loses Presidential Election in November, all policies towards immigration will be good for immigrants.

Far from it, Concerns about Immigration and Immigrants are here to stay for good- well at least for foreseeable period– US citizens are getting convinced by the day that their problems are getting compounded with more immigrants coming in and that next generation will be even worse off. They strongly argue in favor of deportation and more so advocate even harsher detention homes for such undocumented immigrants so as to force them leave at earliest.

Most people interviewed echoed that this sentiment of theirs was earlier than Trump’s presidency and his comments regarding immigration. Trump only echoed what large populace is feeling, they added