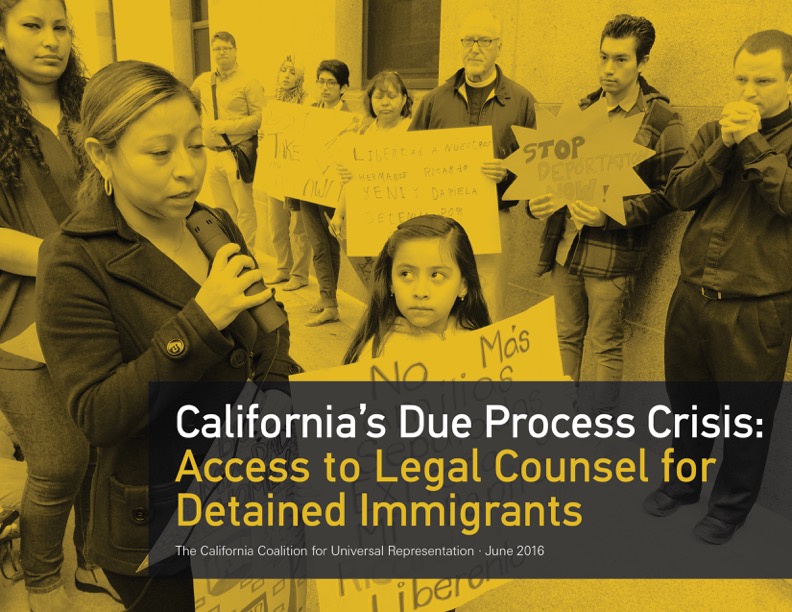 On Wednesday, California imposed the due process law that lets undocumented immigrants to have the right to hire an attorney before being interrogated by US Immigration officials in custody.

Immigration is one of the demographic phenomena, which is primarily caused for the excessive rise in population. Due to the situations of immigration in the US, the country faced crucial cultural changes in the economic, social as well as political domains. Most often, several controversial scenarios such as economic benefits, educational rights, job allotments, voting rights, crimes, and social mobility among others have been highlighted due to the maximum immigration within the country.

In addition, there are several problems that are also faced by the officials, while providing the documents for immigration legalization. The immigration situation is not new to the US as in the year 1875 the first legislative documentation had been passed therein. 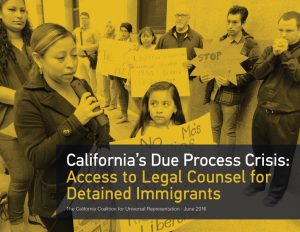 In California, the immigration scenario has evolved within the period of 1848 to 1855 as a part of the ‘Gold Rush’. The rush has been dismissed but the trend of immigration has been continuing its journey till date.

According to the latest news, California has the opportunity to be recognized as the first state wherein undocumented immigrants will also have the rights similar to that of the legal population. The projected due process law regarding the stated fact is still under the authorized panel for approval. Fundamentally, the regulative actions were mostly undertaken for protecting the process along with its transparency principles accordingly. The legislation regarding undocumented immigration is under the Transparent Review of Unjust Transfers and Holds Act.

The Process of handling Undocumented Immigrants

The due process law action mostly refers to as the Truth Act, which requires the minimal amount of advocacy from the local police departments for effective information gathering and sharing with the segment of the US Immigration and Custom Enforcement (ICE). But within this process, there are certain fragile steps, wherein the local police and immigrant officials tend to face immense level of problems. In order to mitigate this particular problematic situation, local police needs to take the responsibilities of playing the role of Federal Immigration Agents. According to this scenario, it can be asserted that through this way the immigration policies can be well-protected with the legislation, thereby taking step towards the attainment of the federal priorities.

On the other hand, there are several chances to violate the act associated with immigration that the nation has witnessed in its past. In context to these legislative perspectives of due process law, the authorized panel has declared that the immigrants, who are enlisted under criminal offenders, will be unable to obtain the facilities. Moreover, the authorized panel also asserted that the US population needs to become active in their fight against the turmoil situations related to immigration through the implementation of this act.