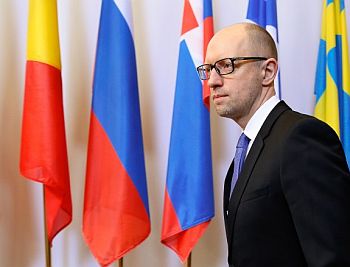 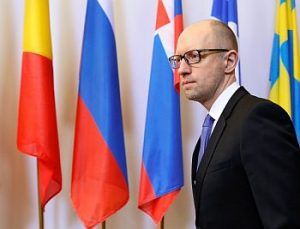 “ Ukrainians are going to be granted visa-free travel across the EU soon. “

The proposal is going to be discussed by a key European Parliament committee meets. This is expected to clear a favorable proposal after officers in Kiev took steps to simplify corruption issues in Brussels.

A report by Mariya Gabriel, an MEP on the visa-free regime to Ukraine.

Negotiations will begin by a team of lawmakers on the issue of European Council. It will bring together EU member states representatives.

Both France and Germany have opposed grant of visa-free movement before the bloc beefed up an emergency process. It will allow suspension of easier travel norms in the wake of increased immigration.

Ukraine shares a direct border with EU nations including Hungary, Slovakia and Poland. These are part of Europe’s Schengen zone of free travel. If the vote is passed, Ukrainians will not be requiring any visas to travel in the EU.

The meeting of the Civil Liberties Committee will vote for approving a Europol proposal for creating a formal agreement of co-operation with their China counterparts.

Next steps—It may be notable that the committee backed the opening of negotiations with Council. Once the visa waiver gets endorsed by Council and Parliament, Ukrainians shall be allowed to enter the EU without any visa for 90 days in 180 day period. This will be for family, tourist or business purposes.

The visa waivers are applicable to Schengen area. It includes all EU member states except the UK(plus Liechtenstein, Iceland and Switzerland) and Ireland.

The visa exemption does not entitle the right to work in the EU.