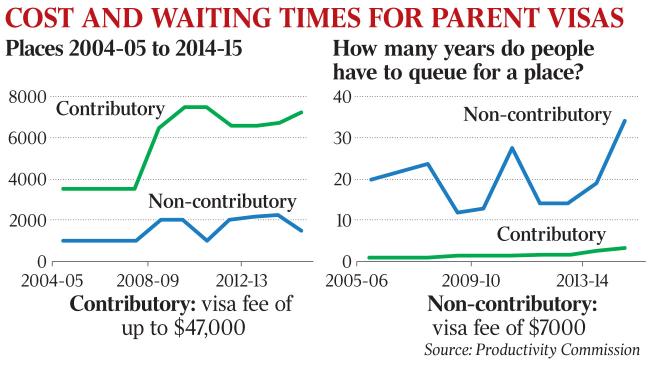 Productivity Commission, an independent advisory body to Government of Australia has proposed fee hike for Parents visa to “offset higher cost of absorbing older immigrants”. The commission has recommended increasing the fee to A$51800 from present fee of A$50000 per parent. This increased fee is justified on grounds that older immigrants cast extra burden of Health System and these citizens do not pay taxes and thus the other tax payers’ money is diverted to their health care.

Higher charges are proposed as elder Parents usually do not contribute to economy and are rather burden on health care-The report opined that most of these immigrants do not contribute anything to the economy as due to old age, and usually lacking in English Proficiency are not able to land in any job and are rather burden on economy due to health care and other social benefits.

Annually about 9000 parent visas are issued.

Another major amendment proposed is that as against present option of applying fast track visa (at higher rate) or normal visas(at lower fee); only fast track visa be issued and visas to other category be issued only of “compassionate” grounds only

Temporary Visas for your parents if they have medical insurance- The Government has also introduced temporary visas for 5 years to parents which would be issued as long as the parents hold and maintain their health care policy so that they don’t become burden of Australian economy.

Migrant communities are obviously upset with this development. Considering that in Asian communities, there is strong social and cultural concept of staying together with parents and with usually both the spouses working, there is need for elders staying in house especially with small kids

Considering the pressure from Immigrants group, Immigration Minister Peter Dutton said he will consider the commission’s recommendations before making changes. 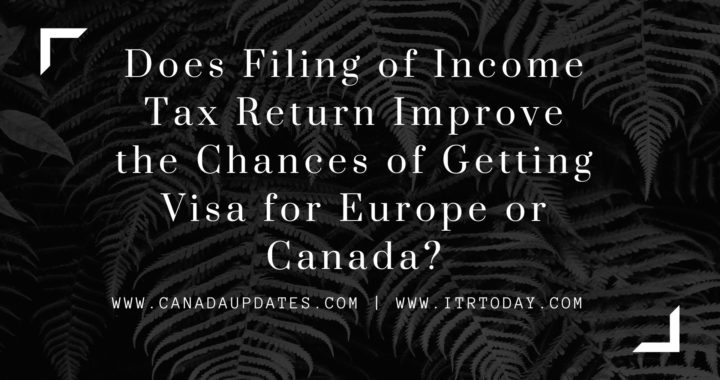 Does Filing of Income Tax Return Improve the Chances of Getting Visa for Europe or Canada? 3 min read

Does Filing of Income Tax Return Improve the Chances of Getting Visa for Europe or Canada? 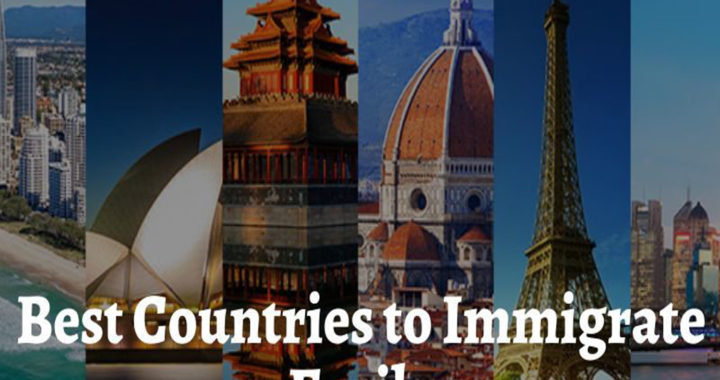 These Beautiful Countries have Simpler Immigration Policies, consider them for immigration 2 min read

These Beautiful Countries have Simpler Immigration Policies, consider them for immigration 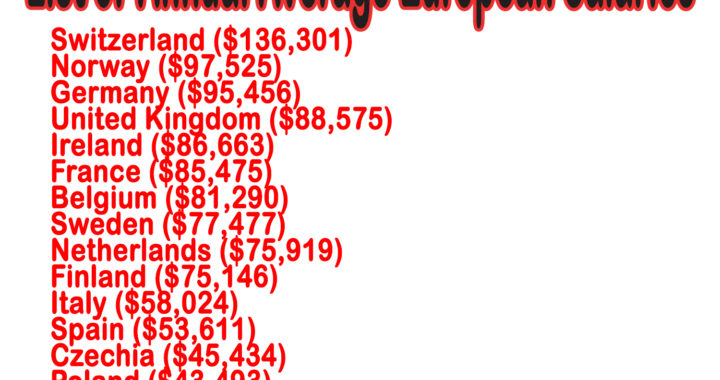 List of Highest and Lowest IT Job Salaries in US, Canada and Europe 2 min read

List of Highest and Lowest IT Job Salaries in US, Canada and Europe