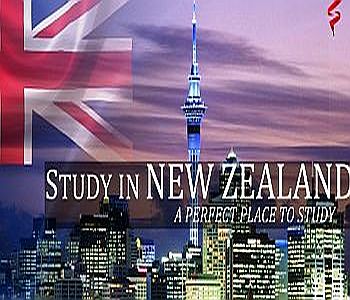 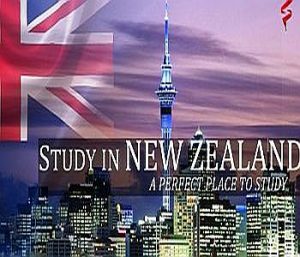 “ Study in New Zealand should not be considered as a route to citizenship.”

Usually, there are some expectations from foreign students. They think they shall stay and get New Zealand residency. They must keep in mind that they shall not be able to become New Zealand permanent residency or New Zealand citizenship.

Nonetheless, they shall get good education in New Zealand, affirmed immigration minister. After completion of their study in New Zealand, foreign students shall need to go back to their respective home nations, he maintained.

Education agents misguiding international students—It is a cause of serious concern that several education agents, especially in India, seem to be misguiding students. This is by giving them false hopes of getting New Zealand residency after studying there. Foreign students need to be aware of this fact.

So, the immigration minister has given serious instructions to foreign students not to get swayed by such false hopes or fake dreams.

There are nearly 1200 unlicensed education agents in India. They are advertising New Zealand student work visas as a route to New Zealand residency. And they are misguiding innocent Indians wanting to study in New Zealand.