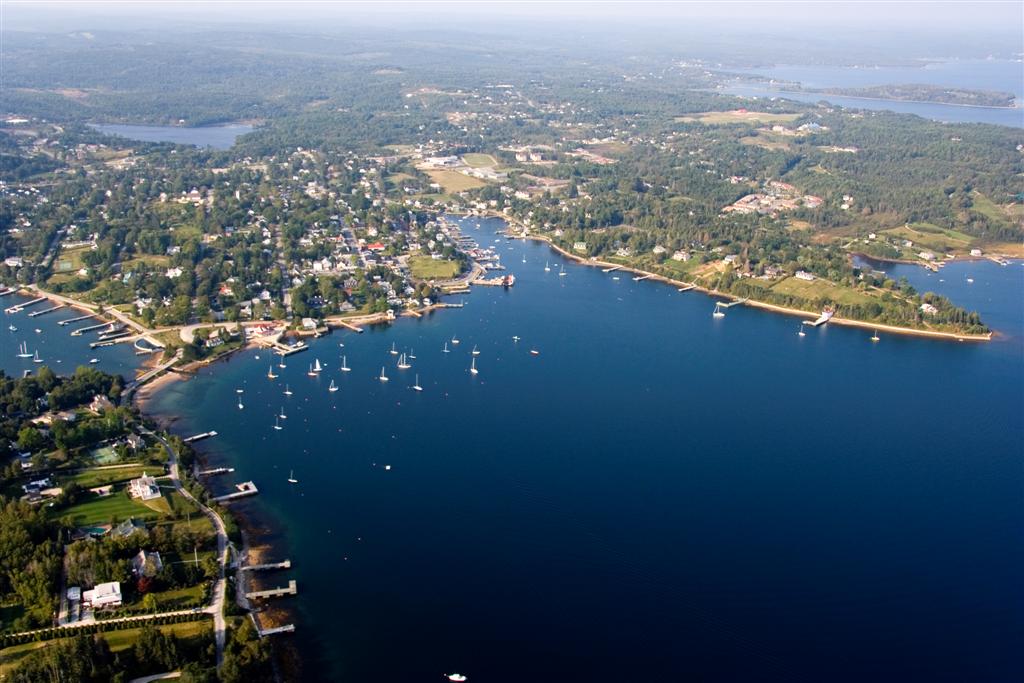 No, it is not a dream, If you decide to live in Nova Scotia Province and commit to live for some minimum duration, you may have the land free there.

Well a bakery in Whycocomagh, a village on the eastern side of Nova Scotia, has put up afacebook ad. In fact the Bakery is looking for three workers. Due to declining populatin in the village, it is not able to get the workers locally.

The Catch, well if you say it so- The Bakery would give you land for free, all you have to commit is to live and work there for five years. The bakery is offering wages upto $12 per hour. It cannot afford to pay more as the population is just about 800 in the village. The Bakery promises free land measuring about 2 acres

In General, Canada, the country of Lakes is too beautiful, but Nova Scotia is a far more beautiful than any other province in Canada

Only problem here is that it being sparsely populated does not offer any commercial opportunity in a big way. The Government is seized of the problem and is working to develop the industry province especially the industry associated with marine and freight

Interested? You need to hurry up; more than 2000 applicants have already lined up