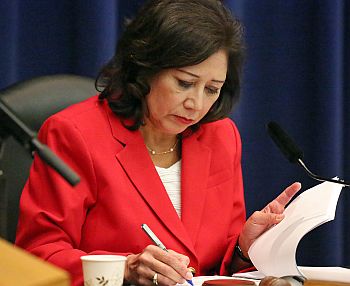 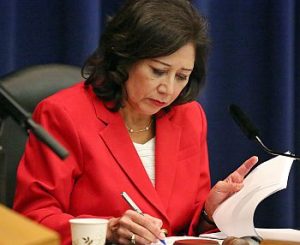 This is the result of a proposal by LA County supervisors. The vote has authorized the drafting of an ordinance preventing individuals posing as consultants. Sometimes, the immigration consultants are referred to as notaries. However, they are not attorneys. Meanwhile, some may be offering legal services and charging high rates.

Proposed Licensing program--The licensing program has been proposed by Supervisor Hilda Solis and Supervisor Sheila Kuehl. This is after hearing from several immigrant families about having been defrauded for years. They alleged that there has been no progress on their issues pertaining to immigration.

Solis stated that for years, several families have been paying dollars without any progress on their immigration issues. And its too late for immigrant families to report the matter when they know about having been cheated, she clarified.

Consider, for the instance, the example of Nancy Landa Hernandez. She was born in Mexico and brought unlawfully to the US by her mother when she was nine. After graduation with honors from Cal State Northridge, she was deported in 2009.

Her parents approached an immigration consultant for filing asylum application. However they were deported along with Hernandez and her brother since they were not eligible for asylum.

Many such innocent immigrants fall in the trap of fake immigration consultants.

Details of the new proposals for immigration consultants–The details reveal that the regulations shall have maximum rates for offering non-legal services including form preparation. It will also set penalties for any violations by fraudulent operations in LA and its other incorporated regions.

Hence, the new ordinance will have a licensing program for immigration consultants operating in any unincorporated county areas including East Los Angeles(that are not governed by any cities). The regulations shall have fixed maximum rates for any non-legal form preparation services along with penalties for non-compliance