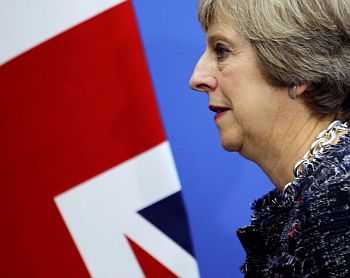 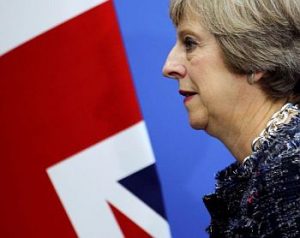 “High-skilled EU migrants shall be quite likely exempt from post-Brexit migration controls. “

Details by Chancellor Hammond reveal that restriction of immigration after Brexit might not apply to highly-skilled European bankers and businessmen.

He maintained that the movement of highly-skilled EU migrants between businesses and financial institutions shall be facilitated for supporting investment in the UK economy. Moreover, highly-skilled doctors might also be allowed free movement within the EU.

No free-movement for European public—Chancellor–Nonetheless, such provisions shall not be allowed to wider European public. This was affirmed by the Chancellor Hammond. He clarified that uncontrolled free movement of people cannot be accepted by the UK. And that is exactly the political result of the referendum decision made recently.

Hence, the assurance by the Chancellor is going to affirm global investors that the UK shall stay in a strong position despite the confusion regarding the terms pertaining to the nation’s exit from the EU.

Some EU migrants shall get preferential treatment for protecting the UK economy, said Hammond. He further said that it will be used to control free movement in a sensible manner. It will be for facilitating movement of high-skilled people between businesses and financial institutions.

Hitting back at France, Mr. Hammond said that there are good reasons to know that it is in the interest of overall economies of EU nations and the UK itself. It ensures that London remains the financial center of the UK. Moreover, it will also ensure that financial services market of London also supports the real economy in the UK and across Europe as well.

It seems that Hammond’s announcement suggests that the government might approach immigration sector-by-sector. Its not sure yet if focusing on individual sectors is sensible rather than occupations or skills.

UK PM Theresa May has clarified her intent to find a process for EU migration into the UK that does not depend on points allocation.