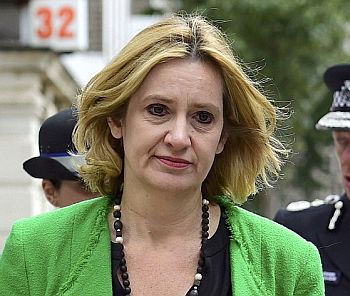 Yes, that seems quite true in the coming times. 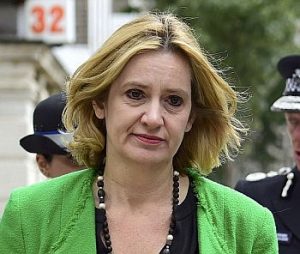 As per the initial reports, a policy requiring low-skilled EU nationals to apply for work permits for staying in the UK (once Britain exits the EU) is being considered. As per the chair of the MAC, Professor Sir David Metcalf, work permits are being reviewed as part of the options for cutting EU migration levels.

He said that it will be quite straightforward to have a permits scheme similar to the previous model(used for seasonal farm workers).

“Low-skilled EU Migrants May Need to apply for Work Permits after Britain exits the EU.”

A recent report from the UK think-tank states that low-skilled migrants have put extra burden on education, housing, transport and health services. So, work permits is a model that works.

UK PM Theresa May has pledged that controlling net migration levels is her top and absolute priority. But, the methods are not known yet. Moreover, the status of EU nationals already employed in the UK is unknown yet.

ONS—The Office for National Statistics(ONS) figures shall be published. These will show that net migration for the year till March has crossed 300,000. The figure is going to be a litter higher than the target of the UK government to reduce net migration levels to ‘tens of thousands’.

No wonder, several cabinet ministers are questioning these figures.

MAC’s new report—The latest report by the MAC highlighted nine years of work under Sir David. It says that immigrants had a marginal negative effect on low paid workers’ wages. It further recommends that low-skilled workers had possible implications for integration and cohesion. This was due to populations in some parts of the nation having changed quite rapidly.