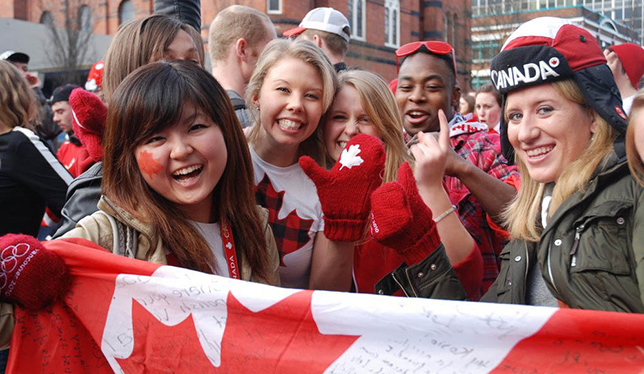 There are two major reasons for Skilled immigrants failing to land in good job at least during initial few years of immigrating. One is lack of High Quality jobs in Canadian market and second lack of Canadian Experience. Other things being same, any Canadian employer would prefer to have one with Canadian Experience.

Does this mean International students make better immigrants?. At least Immigration Minister John McCallum seems to agree as at a luncheon in June this year, he said that “I have not had one person disagree with me when I say international students are a very fertile recruiting stream for us. They’re young, educated, they speak English or French. They know something about our country. They’re exactly what we need for the future.”

As more and more skilled workers find themselves in low paying and overqualified for the jobs, due to lack of Jobs and lack of Canadian Experience, would International Students in Canada make better Immigrants?

Moreover, about 50% of the international students do want to stay in Canada and in fact one of the prime reasons for them to select Canada s the destination for study is to finally get settled in Canada later on.

However, since the start of express entry, more and more international students are struggling to get Permanent residency status and many of them getting exploited by immigration professionals. The major problem they face is that they are compared along with other skilled immigrants in job pool and the students tend to lose out on account of lack of Job experience.

In Canada, while there are many agencies that offer settlement services to new immigrants for language trailing and job search preparation, few help the international students.

However, local industry and employers support international students as they get preference over new immigrants. Moreover, due to their stay in Canada for few years during study, they get to understand Canada better than others. Their being of average younger age compared to other skilled immigrants, too favors them to get entry level jobs faster