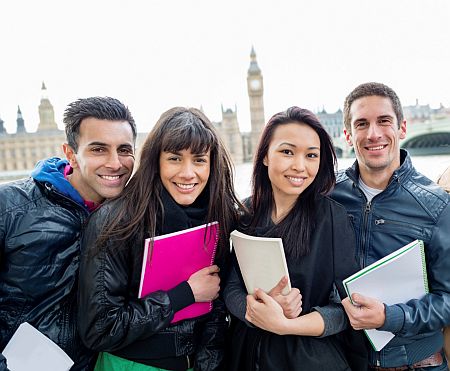 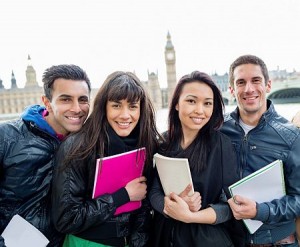 The bad thing is that this freeze applies only to Canadian students. So, this means tuition for international students can go up as much as any Alberta university or college likes.

As per the National Chairperson of Canadian Federation of Students, Bilan Arte, the figures of latest Canada tuition hike reveal a direct reason of the federal government’s delaying investments in coming times. High tuition fee is felt by foreign students and their families.

There has been a dramatic increase of 5.6 percent in Nova Scotia. This brings average undergraduate tuition fee to $7,218.