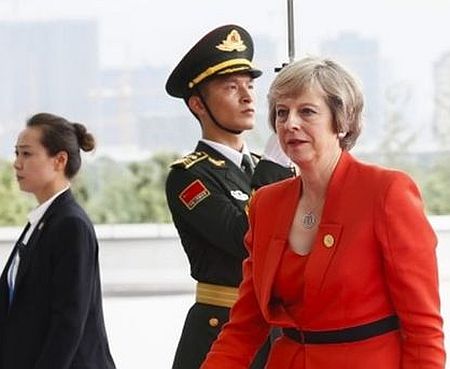 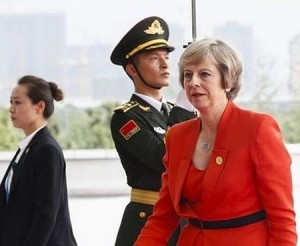 “UK PM May has rejected Points-based system for EU nationals”.

She clarified that a points-based model will not allow the government control immigrant arrivals. It may be worth mentioned that May is currently attending the G20 summit of world leaders being held in Hangzhou. This happens to be her first international summit as a PM.

Some controls over UK immigration—UK PM May has clarified that there shall be some controls over immigration. However, she did not give details as to how shall they work. This happens to be a crucial issue for employers and for negotiations with the EU(regarding future UK access to European market).

While speaking to the reporters, she said that Britons voted for to bring some control into movement of people from the EU(European Union) to the UK. she said that she needs a system where the government can decide who comes into the UK. That’s exactly what British people want too, she maintained.