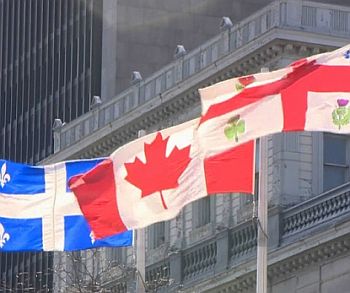 Canada, 4th September: Do you know about Quebec crackdown on immigrant investors in a latest step? 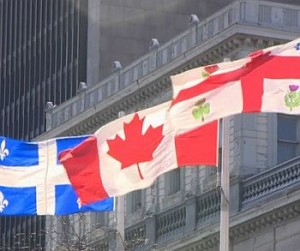 Many critics allege that it provides a back door entry to immigrants in the British Columbia(B.C.). By doing so, it enables them easy access to the housing market of Metro Vancouver, the critics further allege.

“Here we are discussing about Quebec crackdown on immigrant investors. “

Richard Kurland, an immigration lawyer, states that Quebec has begun tracking down immigrants who have bought BC property. In addition, applicants having kids going to BC schools are also being tracked.

This could be a clear sign of trouble for potential Quebec immigrant investors. This is especially true for those who don’t intend to start up a business in Quebec. Many wealthy immigrants have been using the easier Quebec immigration rules to enter Canada housing market. Now, Quebec government is refusing many immigrant investor applicants having a child in any BC university or B.C. property.

The simple requirement is investment of $800,000 short term loan to government in lieu of permanent residency.  Hence, many immigrant investors immigrate to Quebec only to move to Canada finally.

A big percentage of wealthy immigrant investors who are ought to live and work in Quebec actually move to Ontario and B.C. This has been revealed by officials. So, Quebec government has vowed to stop this practice of immigrants by toughening immigrant investor norms.