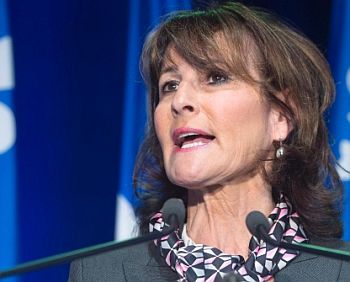 Yes, that’s true. The new immigration plan of Quebec will be under scrutiny. 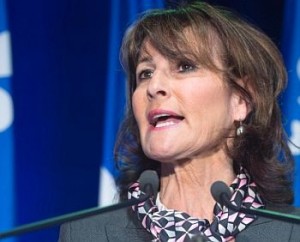 It is a five-year immigration plan.

“ Quebec’s new immigration plan will be under scrutiny. “

Details about the new Quebec immigration plan—Quebec’s new immigration plan will provide Quebec an opportunity to attract top talent and be on a competitive edge over other nations. This was revealed by Weil.

As of now, many European nations as well as the US are favored choices for immigrants. Hence, Quebec wants to fare better than these nations, said Weil.

It may be worth mentioned that a total of $750,000 was announced by Weil(in June this year) for advertising Quebec’s free French classes for new immigrants.

Quebec also earmarked a total of $42.5 million over five years period for helping immigrants and ethnocultural minorities contribution to the provincial development (under Quebec’s 2015-16 economic plan).  Quebec’s new immigration policy is also accompanied by a five-year action strategy(beginning from 2016 till 2021).

The QSWP is a famous Canada immigration stream enabling aspiring immigrants to submit an application for a CSQ( Quebec Selection Certificate). This is through an online management system named as Mon projet Quebec. Applications can be submitted only during the designated intake periods. The two scheduled intake periods were closed within hours after getting opened on 16th August.

This reveals the growing popularity of QSWP.