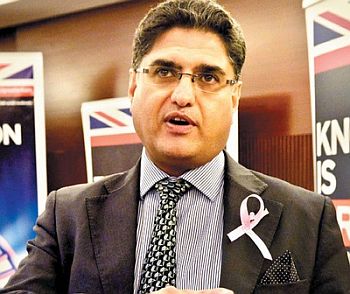 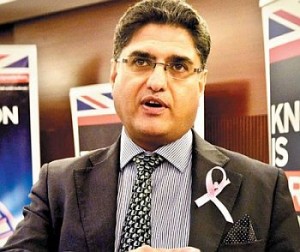 Popular UK student visa schemes scrapped—It may be worth notable that the UK government had, in the year 2012, scrapped its much popular UK Post-study Work visa for foreign students. This led to a drastic fall in the number of Indians coming to study in the UK. Indian students who aimed to stay in the UK for working here following study completion were affected most.

International students pay hefty loans for funding their UK study. So, the UK government must make some significant changes to make sure it becomes an attractive destination for non-EU students.

New UK Tier 4 visa pilot scheme—Meanwhile, the UK, in a latest step, introduced a new UK Tier 4 visa pilot scheme. It is meant for foreign students wanting to pursue Masters degree in the UK. It is only for some selected UK universities. Four UK high-ranked universities have been selected including Oxford, Batch, Cambridge and Imperial College of London. The scheme is already effective from July 2016.

It may be further mentioned that any further restrictions imposed by the UK for foreign students will only lead to drastic reduction in the number of enrollments. In such a scenario, international students will opt for other foreign nations for studying abroad.