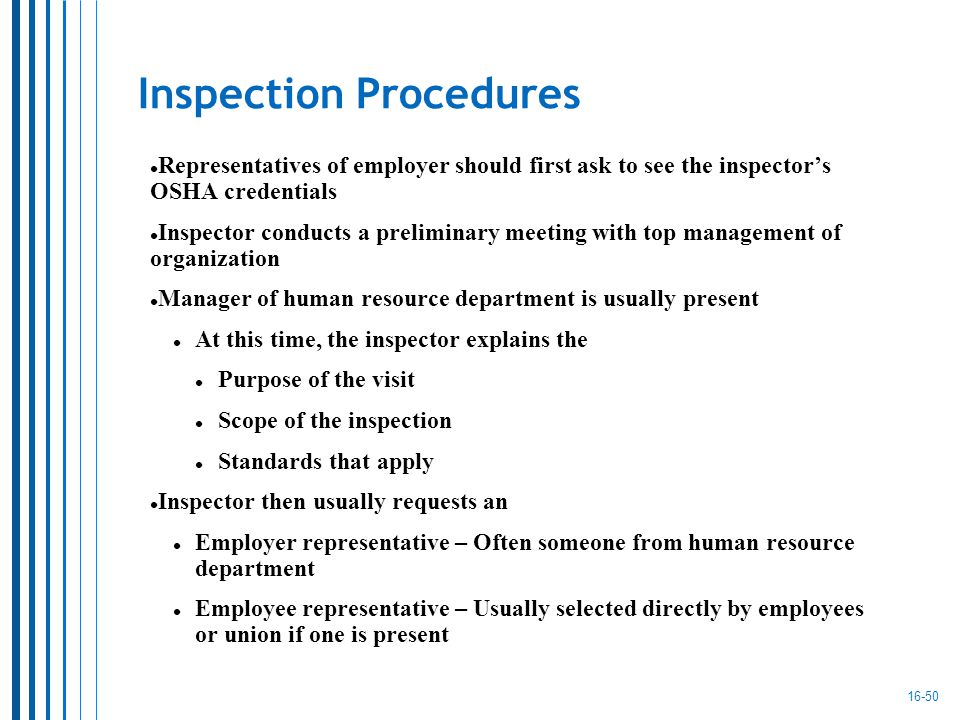 Americans encouraged free and open immigration during 18th century and early 19th centuries and never questioned this policy until the late 1800s. But then some states passed immigration laws after the Civil war, this was the time when Supreme Court declared that immigration will be regulated by federal government. In 1880’s, the number of immigrants in America rose suddenly, which worse its economic condition. So, congress had to pass the immigration legislation. Let’s find out what federal inspection means-

Federal government was given a direct control for inspecting, admitting and rejecting the admission of immigrants to United States according to the Immigration Act of 1891. This act expanded the list of the excluded classes by including barrier to the immigration of polygamists, persons convicted of crimes and suffering from contagious diseases. Federal immigration determines whether a person is an alien or not, and the rights, duties and obligations associated with an alien in America. Also, how an alien gain residence or citizenship in the country.

The federal inspection process includes the work performed in connection to the entry of aliens to United States, including the pre-inspection performed by immigration inspectors outside United States. “An officer is responsible for determining the nationality and identity of each applicant for admission and for preventing the entry of ineligible aliens, including criminals, terrorists, and drug traffickers, among others. U.S. citizens are automatically admitted upon verification of citizenship; aliens are questioned and their documents are examined to determine admissibility based on the requirements of the U.S. immigration law.”

Some of the impacts of federal inspections on the morale of the immigrants:

The immigration act of 1991 was passed to re-design the legal immigration system and admit a highly skilled and educated share of immigrants to the country. Federal government incorporated many measures to provide and manage flow of temporary and permanent immigration to meet the labor market needs of United States.