Yes, that’s true. She is going to take a tougher approach on UK student visas. 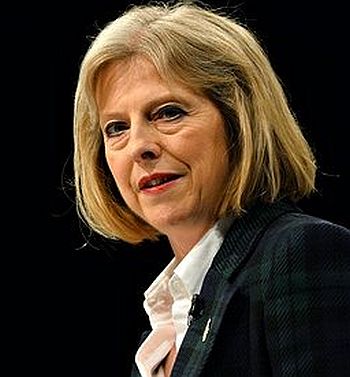 She believes that UK universities have already become a back door entry for economic immigrants. Their sole purpose is to get jobs in the UK. So, earlier, she had announced reforms to compel foreign students to move back to their nations after graduation.

Else, they were required to apply for a new UK visa for changing their study course or getting a UK work permit. But, the proposed move was not accepted by the UK government due to increased protests.

Now that she has become the UK PM, she will be pushing through her proposals by tightening UK student visa norms.

It may be worth notable that nearly one in five international students overstay their UK student visa and stay in the UK even after study completion.

Meanwhile, more restrictions are coming soon on foreign students for reducing net UK immigration levels. So, the UK education officials and the UK Home Office may get an order to find out how to tighten UK student visa program.