United Kingdom, 29th January: UK Visa proposals may increase the minimum salary of skilled workers to £41,500 in the coming times.

Yes, this could mean increased trouble for firms, especially Indian IT firms, wanting to transfer their IT professionals to the UK. 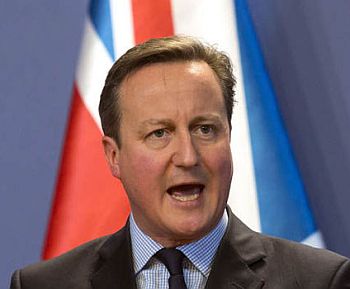 <blockquote> Indian IT firms may be seeing more trouble in sending their IT professionals to the UK if the nation gives nod to the proposal of increasing salary of skilled workers to at least £41,500. </blockquote>

Details of the UK visa proposal–As per the proposed UK visa rules for high skilled workers, the MAC(Migration Advisory Committee) recommendations include increasing the minimum salary of IT professionals entering the UK for long term or short term to £41,500.

So, what this simply means is that under the proposed UK visa rules for IT employees, an immigration health surcharge and immigration skills charge will get levied on each worker to be sent to client sites located in the UK. This will be having a combined effect of nearly £1,200 for each applicant annually.

To cut UK immigration levels through the UK Tier 2 visa route, the MAC recommends giving top priority to the price while adding that highest costs will reduce demand. Also, the MAC has proposed to creating a new UK visa category for third party contractors of IT companies.

It needs to be worth notable that the UK Home Office often accepts the proposals or the recommendations of the MAC.

It seems that the UK government is finding different ways to cut the number of foreign workers coming to the UK from outside the EU(European Union) due to claims that the UK job vacancies are being filled up easily by recruiting foreign nationals on UK Tier 2 visas.