Canada, 31st December: Are you a foreign student wanting to come to Canada for studying here and feel recent changes making it difficult to immigrate to Canada? 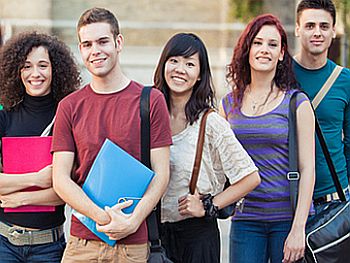 Why? Because latest Canada immigration rules do not allow such a facility earlier enjoyed by international students who were successful graduates of Canada colleges or Canada universities. Canada immigration announced changes by introducing a new system names Express Entry.

So, what are the new requirements?—Well, new rules now prioritize Canada immigration applicants on the basis of a points system. Yes, priority is given to applicants who have job offers approved by government.

So, what this simply means is that although majority of foreign students having studied in Canada(successful Canada graduates) may be having Canada work experience(of several months or even several years), even then, new rules will make them ineligible for priority assessment simply because they may not be having any government-approved job offers.

No doubt, applicants having government-approved job offers must be given priority for Canada immigration application assessment since they are needed on a priority basis by Canada(since their employers proved that no suitable Canada permanent residents or Canada citizens were found for doing such Canada jobs).

However, it needs to be noted further that Canada must increase opportunities for international students too. Only then can Canada government give due recognition to the abilities of young foreign Canada graduates who have not just lived in Canada but also studies and even contributed towards tax payment in Canada.

How this can be done?—Well, Canada government must have a process to provide sufficient points (on points system) for Canada work experience and Canada education to foreign students.

Foreign students must be encouraged to live and work in Canada for benefit of Canada economy.