As per the latest revelation, new US visa rules are inviting protest from dual citizens of Iraq, Iran, Sudan and Syria.

The new US visa ruling will be restricting travel of dual citizens from such nations. 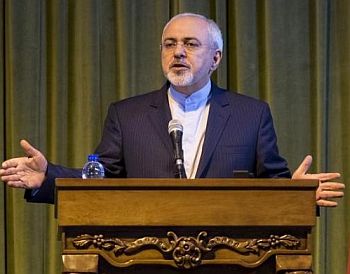 What this means is more difficulty for US visa visit aspirants from the above named nations. This is especially true for Iran citizens living in Europe as they will be facing additional US travel hurdles.

It is applicable to nationals of Syria, Sudan, Iran and Iraq and has been introduced as a security step following recent Islamic state attacks in Paris and a similar one in San Bernardino (California).

Meanwhile, it is being maintained by Hossein Jaberi Ansari, an Iranian Foreign Ministry spokesperson that the US has taken this step under the pressure from Zionist lobby.

Who is excluded from the latest US visa waiver program changes?–It may be worth notable that citizens from 38 nations (majority from Europe) are allowed to come to the US without any visa under the US Visa waiver program.

However, it needs to be worth notable that citizens who have already visited Iraq, Iran, Sudan or Syria in the period of last five years duration and those having dual nationality with any of the four above stated nations are not included by the recent US Visa waiver program change.