As per the details, new rules became effective in November this year for skilled foreigners seeking a visa for coming and working in New Zealand. 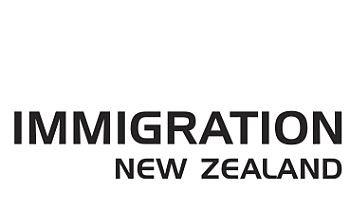 Details reveal that special incentives include tripling the bonus points for skilled migrants making an application for residence with an offer of job outside Auckland. This means increasing points to 30 from the current 10 points.

That’s something great for skilled expats. Isn’t it?

Streamlined New Zealand labor market test—Employers shall be provided increased certainty by New Zealand through the streamlining of the labor market test. However, this means a condition for employers to stay in the regions for not less than 12 months if they want to take the advantage of this latest facility.

Streamlined labor market test is already effective in Queenstown and enables employers to check with Work and Income directly before filing any migrant visa application. This will mean employers and migrants shall be able to know sooner whether their New Zealand work visa application will succeed or not.

Skilled roles that are not easier to fill in some regions will attract more high caliber immigrants to settle there. This has been revealed by New Zealand immigration minister Michael Woodhouse.