Yes, this is official and is great news for all aspirants of Quebec immigration for working there. 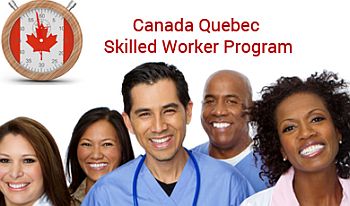 The maximum annual intake for QSWP has been fixed at 6,300 by the government.

Apply early for QSWP—Want to assure your chances of getting selected under QSWP? Then apply at the earliest to avoid any disappointments later on. The reason being that the annual cap for the QSWP application cycle 2014 was reached within a short span of just four months. So, keeping in view the high demand for QSWP, one must apply as early as possible.

The QSWP application cycle 2014 was on first-come, first-served basis. And the thing to be kept in mind is that no changes have been announced by the immigration department yet.

The application cycle for Quebec Skilled Worker Program is going to be divided into two periods. The first will be from 4th November till 15th December, 2015. It will be accepting 3,500 postal applications(maximum).

The second period will be from 18th January till 31st March, 2016 and will be processing not more than 2,800 applications online.

Online application system for QSWP—The government of Quebec has already unveiled its plans to receive applications online under QSWP with effect from 31st December, 2015.

Meanwhile, it needs to be notable that this compulsory requirement shall not have any impact on applications with an offer of job or applications under Quebec Experience Class received before this date(that is before 31st December, 2015). 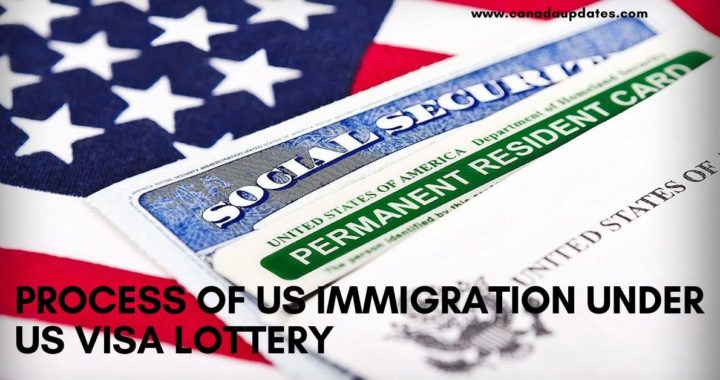 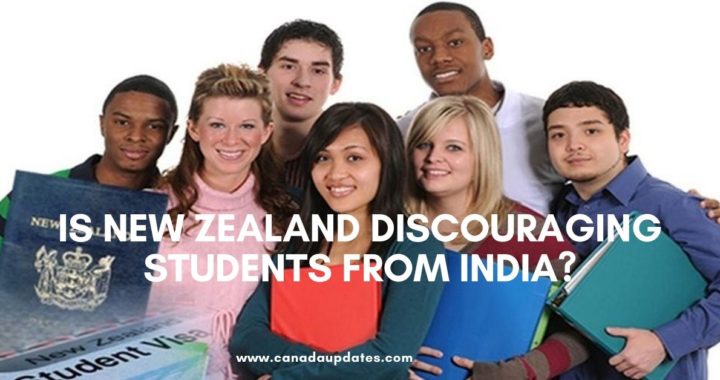 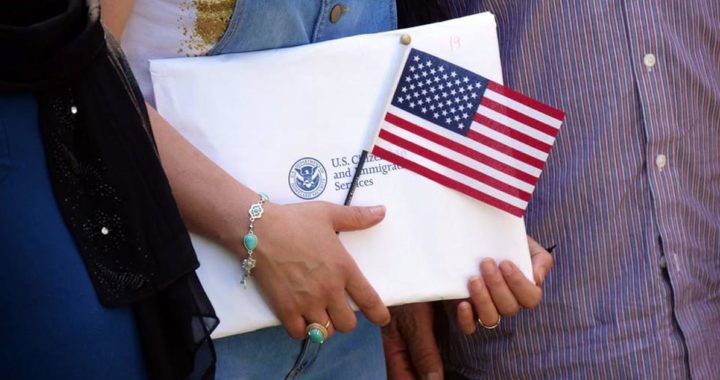 New Rules Force US Immigrants To Stop Taking Public Benefits; Here’s What It Is About 3 min read

New Rules Force US Immigrants To Stop Taking Public Benefits; Here’s What It Is About 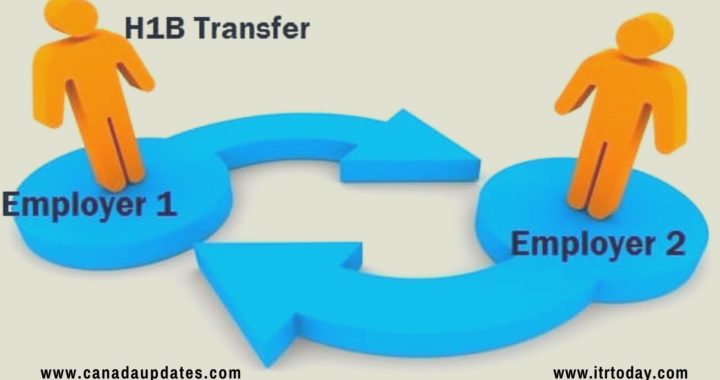